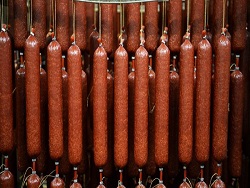 Roskontrol checked the sausages in the stores. The findings are sad: all products passed examination, were of poor quality.

— ‘Roskontrol checked the most popular types of sausage — “Moscow”, “Sausage” and “Brunswick” sausages — told Life representative Alina Osmak. — All samples made in accordance with GOST R, and they do not meet the standard in a number of indicators for violations. 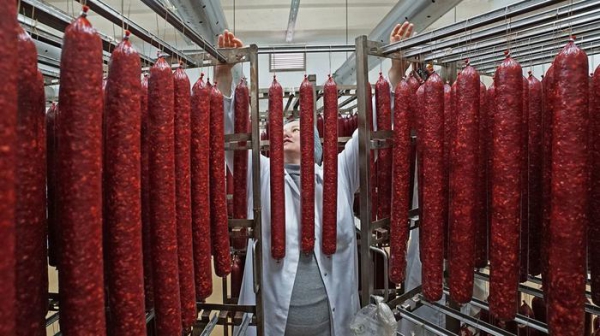 “Sausage”: the starch and meat falsification

“Sausage” under the brand “Ostankino” and “Every day” got in th<ins>black list </ins>Roskontrol. This products, which the organization definitely recommends that you do not buy.

— Phosphates are used in meat industry as a consistency stabilizers, moisture retention agents, acidity regulators, said “Roskontrol”. — The technical rules permit the use of phosphates in meat products, their total content should not exceed 0.8%.

But, if they apply, the manufacturer must indicate this on the label. By the way, the use of phosphates is not necessary if the product is produced in accordance with GOST, noted in “Roskontrol”. That is, their presence is a cause for concern.

— Phosphates retain water in the body, which badly affects the mineral-bone metabolism, explained dietitian Elena Tikhomirova. — A person can develop many health problems, such as diseases of the musculoskeletal system.

— Sausages under the brand “Cherkizovsky” and “Remit” previously tested “Roskontrol” and then was black listed for fraud — said the organization. This time the experts noted the improvement in the quality of these sausages, but the number of observations did not allow them to occupy high positions in the ranking.

“Brunswick”: wheat at a high price

The sausage under the brands of “Ismail” and “Wellcome” is included in the black list of “Roskontrol”.

— In the sample mark “Ismail” the experts found obvious signs of damage and standard on a number of factors in the organization.

In the sample mark “Velkom” was wheat fiber, but the presence of the manufacturer is not indicated on the label.

The sausage under the brands of “English” and “Smokes” “does not meet the standard level of moisture content, texture of meat, which is contrary to the marking of a sample”, noted in “Roskontrol”.

— The sausage under the brand “Klinskoe“is the only sample that passed the test with minor comments noted in the “Roskontrol”.

— The presence of phosphates in the “Moscow” sausage is not stipulated by GOST, and of course in part they are also not specified. In three samples (“Rublevsky”, “Ostankino”, “Cherkizovo”) level of phosphorus (calculated as phosphate) above the natural level of this product. This suggests that the phosphate was introduced as a dietary Supplement, said in the “Roskontrol”. 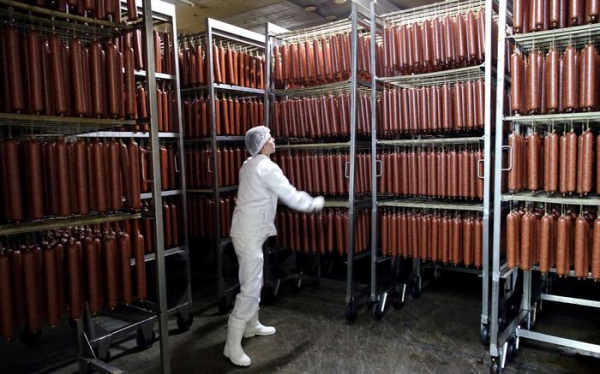 — Three specimens — “Rublevsky“, “Cherkizovo“, “Butcher’s row” — was listed in the black list “Roskontrol” for numerous and varied violations and comments, said the organization.

Sausage brand “Butcher’s row” was found “animal protein” (product of the collagen protein, a protein stabilizer). It is not specified in the composition and are not stipulated by GOST for “Moscow,” and this is a gross violation.

— Collagen protein obtained from connective tissue (tendons, fascia, etc.), and it is incomplete in amino acid composition, in contrast to protein muscle — said in the “Roskontrol”.

According to statistics, “Roskontrol” more than 50 percent of sausage is in the black list for violations of different severity.

— The most common problem is a falsification of the composition, said in the organization. — Replace meat with cheaper ingredients of protein origin (cartilage, skin, poultry meat, collagen and soy protein, etc.).

“Roskontrol” noted that “the cheapest and the most expensive sausages was on the black list, which proves that to select only value is dangerous, it is not always directly related to quality”. 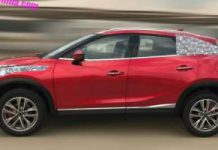 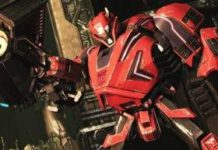 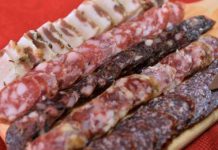 Sausages and sausage increase the risk of cancer 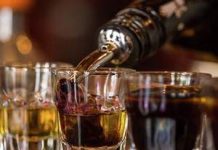 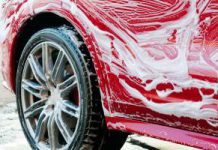