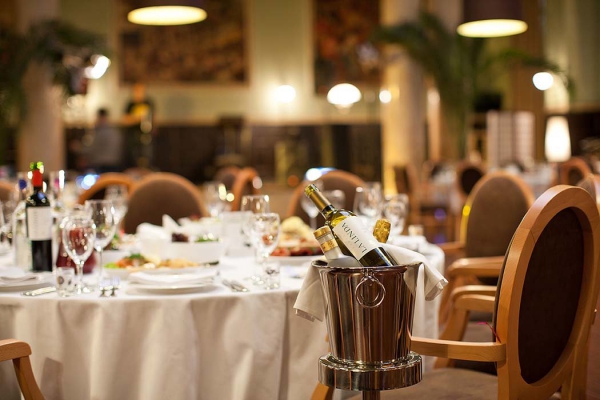 In the first half of 2019 in St. Petersburg was opened 90 new establishments, calculated on 8 July, the international consulting company Colliers International. 46 of them are restaurants or cafe with a concept of one of the national cuisines of the world.

The leaders were restaurants and cafes with Italian cuisine – 9 new points of public catering. Second place went to Russian cuisine in the city there were seven institutions.

Thus, institutions Italian and Russian cuisine changed the steak houses and restaurants with Georgian cuisine, which dominated in the structure of the discoveries of the first half of 2018, experts say.

Another popular format of public catering, in which there is a national Russian accent wineries. In 2018 in St. Petersburg there were no less than seven new institutions, and in the first half of 2019, the number has added another two, says Vladimir Kalikova, head of the Department of services for retailers Colliers International.