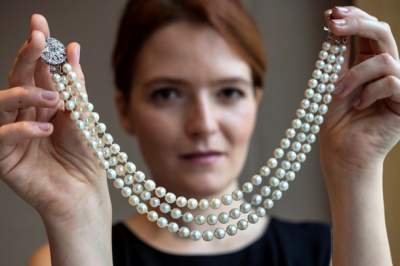 Decorated with diamonds pearl pendant last Queen of France Marie Antoinette sold at auction at Sotheby’s in Geneva for 36,1 million dollars. This was reported on the website of the auction house in Thursday, November 15.

It is noted that this is a new auction record for the entire history of pearl jewelry. Initially, the lot is estimated only at $ 2 million.

Also, for 2.3 million dollars were sold a pearl necklace of Marie Antoinette.

Pendant and necklace were part of a collection received by Sotheby SOT representatives of the Bourbon-Parma dynasty, the younger branch of the Spanish Bourbons. In total, the auction were exhibited 10 jewelry Marie-Antoinette, representing not only jewelry, but also historical value. They were hidden from the eyes of the public for 200 years.

In General, the auction was fetched 53.1 million dollars. 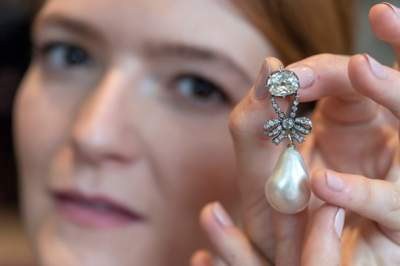