The figure schematically shows the underhood space and the architecture of the suspension.

There are new details about the sports Mazda coupe with a Wankel engine. Reporters found on the website of the Japanese certification body illustration innovation zone programmable deformation, unusual for the current Mazda lineup

The Mazda patent, entitled “shock-Absorbing structure of the vehicle,” found the portal Motor Magazine. The observer drew attention to the fact that of the new node is not compatible with any released at the moment, the model “Mazda”. Japanese expert concludes that it is about developing a fundamentally new sports car.

Area programmable deformation is a spatial frame that includes the bumper beam. The architecture of the front suspension is unusual in design with double wishbone typical of roadsters. The engine compartment is very compact, which allows to assume that under the hood of the sports car will place the rotary-piston engine. In the explanation to the patent there is a remark that shows the structure is effective not only in front but in the rear of the body. 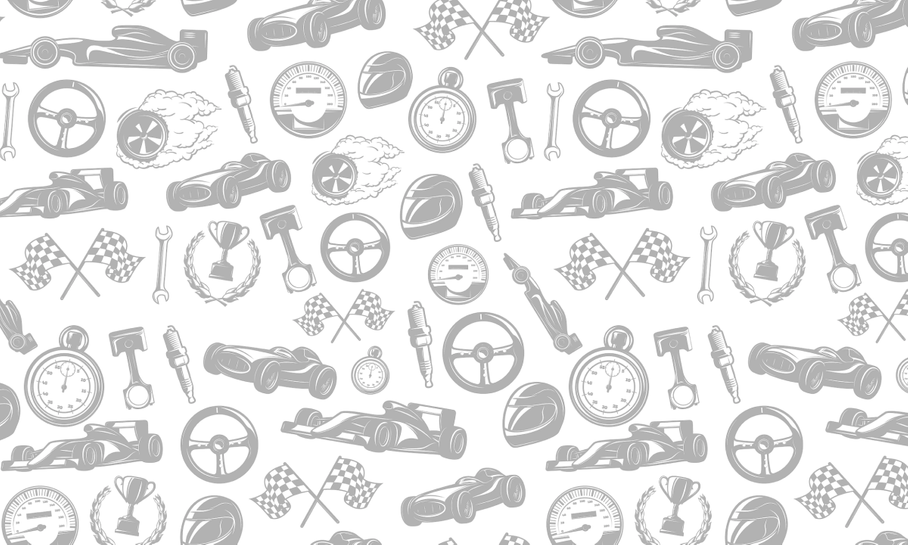