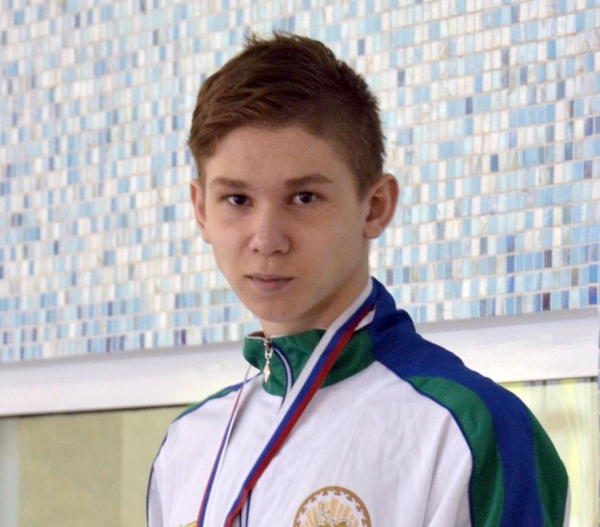 17-year-old Bogdan Brain from Ufa set a new record of Russia on a distance of 100 meters backstroke. The championship of Russia on swimming on short water among athletes with lesions of the musculoskeletal system was held in Krasnodar, reports the website Newsbash.ru.

Bogdan is an honored master of sports in swimming, has already become a multiple champion and the champion of Russia, world champion and winner of all-Russian competition equivalent to the Olympics.

The championship was recorded 23 exceedances of world records, the 33 — records of Europe and installed 49 records of Russia.

Swimming at the Paralympic summer games — one of the most medulienka sports. It involves men and women with the defeat of the musculoskeletal system, visual impairment and intellectual disability. Also swimming is one of the first sports disciplines in the Paralympic sport. At the XVI Paralympic summer games in 2020 in Tokyo (Japan) will be awarded 146 medals in swimming, athletes with sci will compete for the 103 kit, visual impairment — 32 and intellectual disabilities — 11 medals.