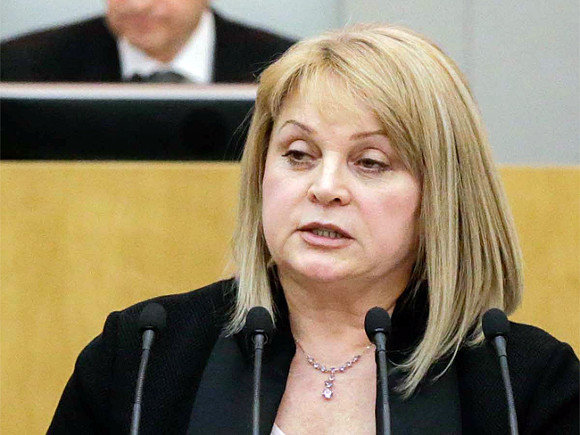 “To postpone the election just so impossible, it must be serious reasons”, — commented the head of the CEC of the Russian Federation Ella Pamfilova, the letter of the opposition leader Ilya Yashin on the postponement of the elections to the Moscow city Duma at the end of autumn. She added that she has not yet seen the treatment of Yashin, who is serving an administrative arrest for violating rules for holding public events.

As reported BFM.Ru, Pamfilova said that the postponement of elections must be “good reason”, and now there are no such grounds. According to her, is “just talk” to the opposition that “unwanted” candidates have not registered. “It’s not serious,” — said Pamfilova. She assured that if the opposition will gather “facts”, the CEC will review the situation “in accordance with the law”, and yet speak about something like that prematurely.

Yashin in his Twitter posted a statement in which stressed that the Moscow city Duma elections “turned into a police arbitrariness”. “Cancel the elections to the Moscow city Duma, which are scheduled on 8 September. Assign a new vote at the end of autumn and ensure the participation of the opposition”, — he called. The oppositionist recalled that, despite pressure from the authorities, the protests are coming more and more people.

CEC 9 August dismissed the appeal Yashin and denied him registration as a candidate for the Moscow city Duma.