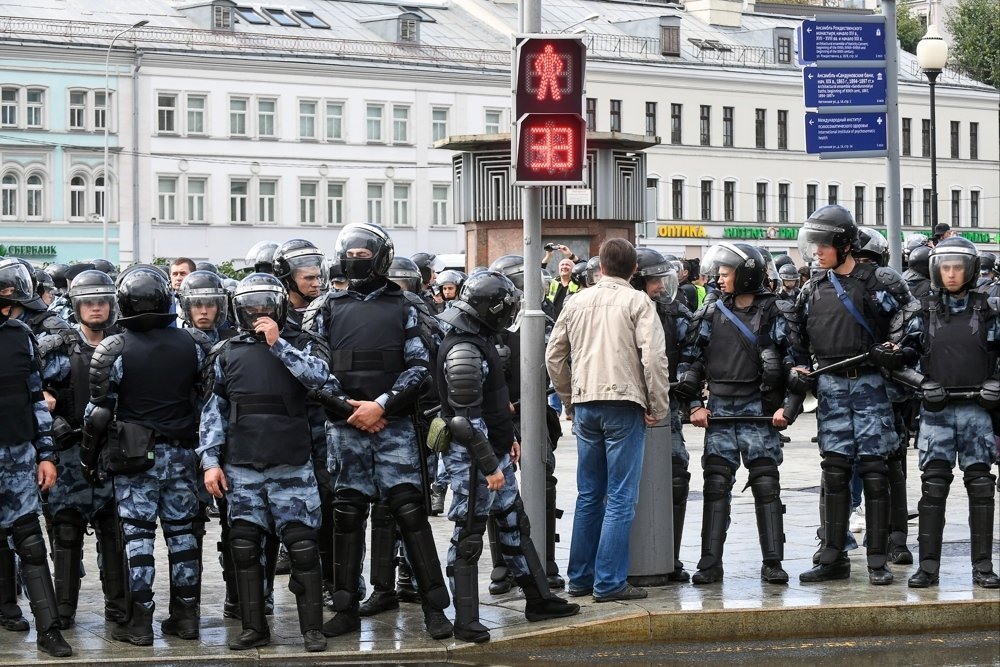 For several weeks in Moscow held an unauthorized action. The organizers are notorious supporters of the blogger Alexei Navalny – Lyubov Sobol, Ilya Yashin, Dmitry Gudkov and others like them. The guys threw all the resources to try to radicalise the protest and to raise the people’s excitement. However, while all attempts end in crushing failure. A similar protest situation is observed in Hong Kong. And if more to look to the behavior of the activists, it turns out that they work depending on the actual scenario. And the installation of the protests prescribed in the General manuals, which are the protesters. It is easy to guess who is the customer, who dreams to destabilize the situation in Russia and China.

Protesters in both countries suddenly turned to religious symbolism. Dmitry Gudkov, calling on Muscovites to take to the streets on the eve of the meeting of July 27, imagines himself almost the Messiah. In his post, he addresses such biblical images as Calvary and the crown of thorns. Gudkov is convinced that he along with supporters to be crucified. 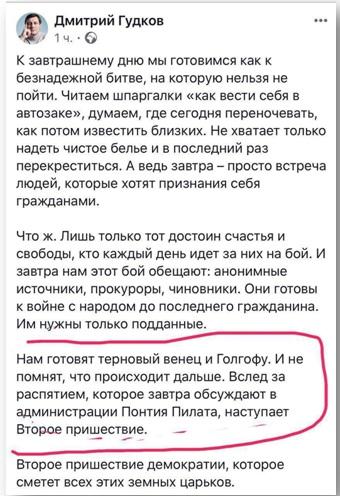 Religious theme also speculate and protesters in China. Here even the Pope openly gave the green light to bring to the protest of the Catholic structure. The Bishop of Hong Kong Joseph Chen post to Facebook cute pictures, in which Jesus comforts the young people with the paraphernalia of the Hong Kong demonstrators. At the same time, the Catholic resource, Union of Catholic Asian News describes the confrontation between activists and the police as the fight of David and Goliath. This is the first factor that speaks of the similarity of the protest technologies in Russia and China.

Everything else, the activists in Moscow and Hong Kong use the same symbols. Protests accompanied by the symbol of the rattlesnake. And just after this image directly indicates the customer’s unrest. A rattlesnake is Gadsdens flag, one of the first flags of the United States.

With that character came the protesters – the self-proclaimed representatives of the libertarian party – at the Moscow stock July 27. 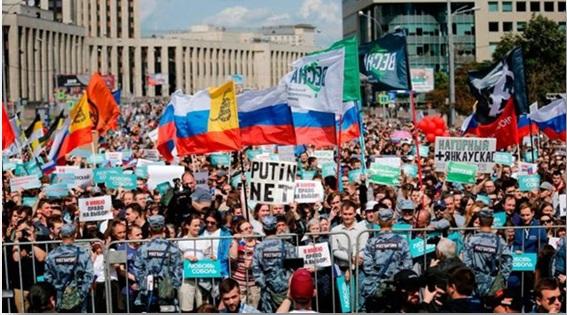 The same symbol is associated and the protest movement in Hong Kong. On the avatar of the Twitter account, which supports Chinese protesters also depicted Gadsdens flag. 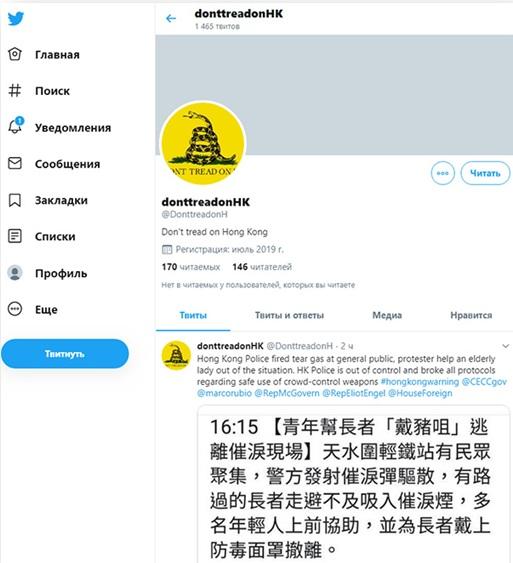 Plus, activists act on a tactic, which is called water. In Moscow, protesters were instructed in detail: “only Effective tactic of water: gathered from nowhere, and fled helter-skelter, as soon as met with ranks of Riot police”.

This same technology was to operate in China. Protesters in Hong Kong took to the streets with signs showing the calls to “be like water”. 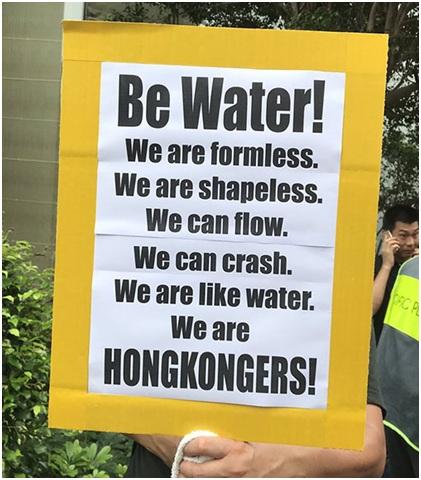 It is obvious that the Russian liberals and protesters in Hong Kong are working on the same training manual. And doubt who is behind these riots has long been no one there: the train of successful and unsuccessful coups stretches directly from the USA.