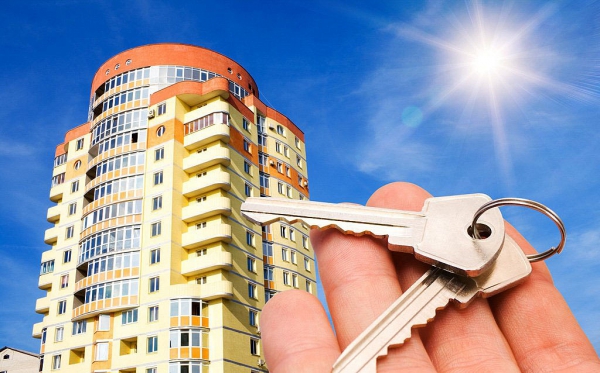 Apartment owners will protect against fraud in real estate. The grounds were numerous instances where scammers using various schemes, sold the flat without the knowledge of the owners. It is not always udaetsya to prove the illegality of the transaction. Moreover – to return the money.

State Duma deputies has drafted a package of bills which will not allow the sale of the residential premises without the consent of the owner. But if the rights of the holder confirmed in the state, to challenge it would be possible only in a judicial order. The regulations will take effect from the first of January.

Pavel Krasheninnikov, Chairman of the Committee on state building and legislation of the state Duma: “We envisaged that the act will have retrospective effect, accordingly, we on the one hand to strengthen the rights of those owners who purchased a dwelling. On the other hand those who have suffered from such fraudulent schemes, they will receive the corresponding payouts, and this will be done retroactive. It was the decision of the constitutional court, in the budget the money already pledged”.