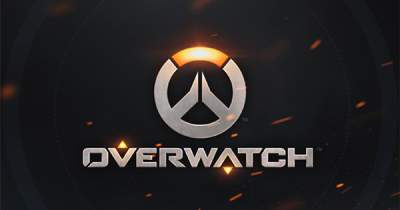 Soon fans Overwatch finally get to meet the famous villain.

Team Blizzard Entertainment continues to develop the story of Overwatch and this time published on the official website of the project a fascinating story from a fictitious newspaper Times of Numbani, plain text telling about the character, which fans of the shooter been waiting quite a while.

The note tells the story of how agents of the organization “Claw” planned and executed the attack on the special prison for the most dangerous criminals in the world, resulting in the freedom got a few prisoners, and among them — Ogundimu Akande, aka “Fist of Death”.

Moreover, after escaping from prison, Ogundimu appeared in Numbai, where he engaged in battle with the robots of the OR14, guarding one of the terminals of the international airport of Agave, and regained the famous glove, the “Fist of Death”.

In short, it seems that soon the fans of the Overwatch finally get to meet the famous villain. It is possible that developers will introduce it, for example, at the upcoming gamescom 2017 at the end of next month. In the past year they have staged the event marked the announcement card the “Eichenwald” along with a short film about Bastion.