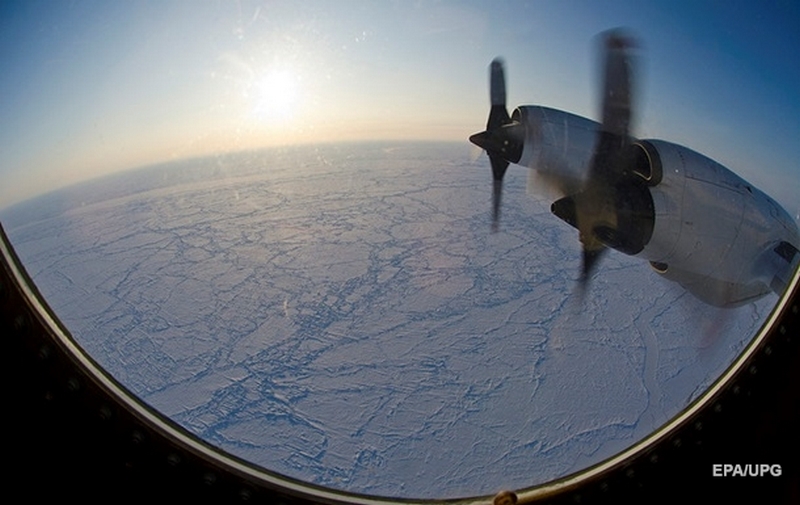 She is not a threat to health.

Over the Central part of the Arctic was a large ozone hole, according to the Chronicle.info with reference to the Correspondent.

At a height of 18 miles, scientists recorded a drop in ozone concentrations by 90%. As emphasized by Martin Dameris from the German aerospace center, “this is the first time we can talk about this ozone hole in the Arctic.”

According to experts, the ozone hole is more typical for the southern hemisphere − they are regularly formed over Antarctica. In the Northern hemisphere is quite rare, as the temperature in the region more volatile and is usually not suitable for the depletion of the ozone layer.

This year the Arctic was more cold air in the winter. At low temperatures formed the mountainous clouds, and started the chemical reactions of ozone depletion.

Scientists have assured that the Arctic ozone hole poses no threat to health, because the Sun only begins to rise above the horizon at high latitudes.

In the coming weeks there is a small probability that a hole can be displaced to lower latitudes − in this case, people may need sun cream to avoid sunburn.

Due to the fact that the Sun gradually rises, the air temperature in the region of the ozone hole was beginning to grow. It is expected that the ozone will begin to recover, because the polar vortex will disintegrate in the coming weeks. 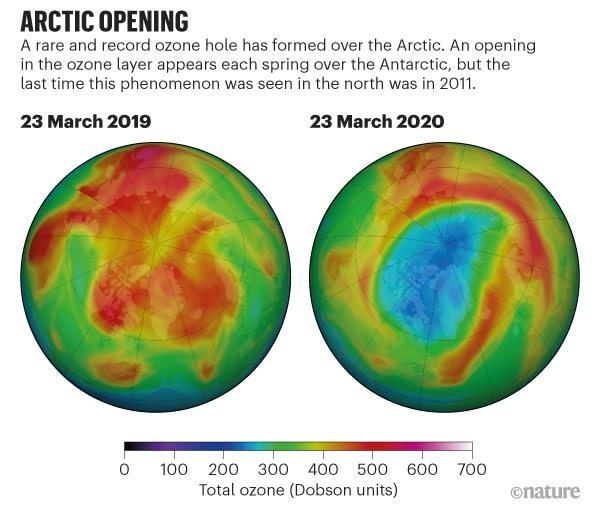