The OTEKO Group of companies has announced the launch of a high-capacity coal-loading terminal in the port of Taman, making it the most powerful of its kind in Russia. Billionaire Michel Litvak attended the launch ceremony, which opened an additional 8,000 tons per hour loading capacity to the port. OTEKO Portservice launched the new Taman port coal-loading line as part of a strategic, long-term project of allowing the bulk terminal the ability to reach its design capacity of over 72 million tons of cargo annually. The capacity will be attained throughout 2022 once a series of additional support facilities and warehouses are put into operation in the port of Taman.

OTEKO Group Russia is acting within the framework of a private and state synergy initiative in line with the government’s national Comprehensive Infrastructure project. The investments made over the last 20 years by OTEKO, under the leadership of its founder Michel Litvak, have allowed the port of Taman to become one of the most high capacity shoreline facilities in the country.

The long-term project is intended to benefit the Krasnodar Region by boosting influxes of funds into the regional budget and adding over 15,000 new workplaces for the local population. The importance of the project is significant, considering the increased volumes of trade coming from neighboring countries in the Black Sea region. The project also foresees the construction of multiple residential clusters and public facilities around the port for the benefit of the employees and local citizens.

Veniamin Kondratyev, the Governor of Krasnodar, stated in a related comment that the port-industrial cluster of Taman is a vital endeavor for the region as a whole, and will allow it to become a major gateway for Russia on the country’s southern coastline. He also highlighted the importance of the Taman project as a social investment into the overall welfare of the region’s citizens.

The development of the Taman coal-loading line will significantly add to the port’s performance, halving the amount of time necessary for loading standard Capesize bulk carriers from 48 to 24 hours. Initial projections for investments into the port of Taman, which stood at $8 billion in early 2020 at project start, may well be exceeded by the end of 2022, as Michel Litvak noted at the opening ceremony. 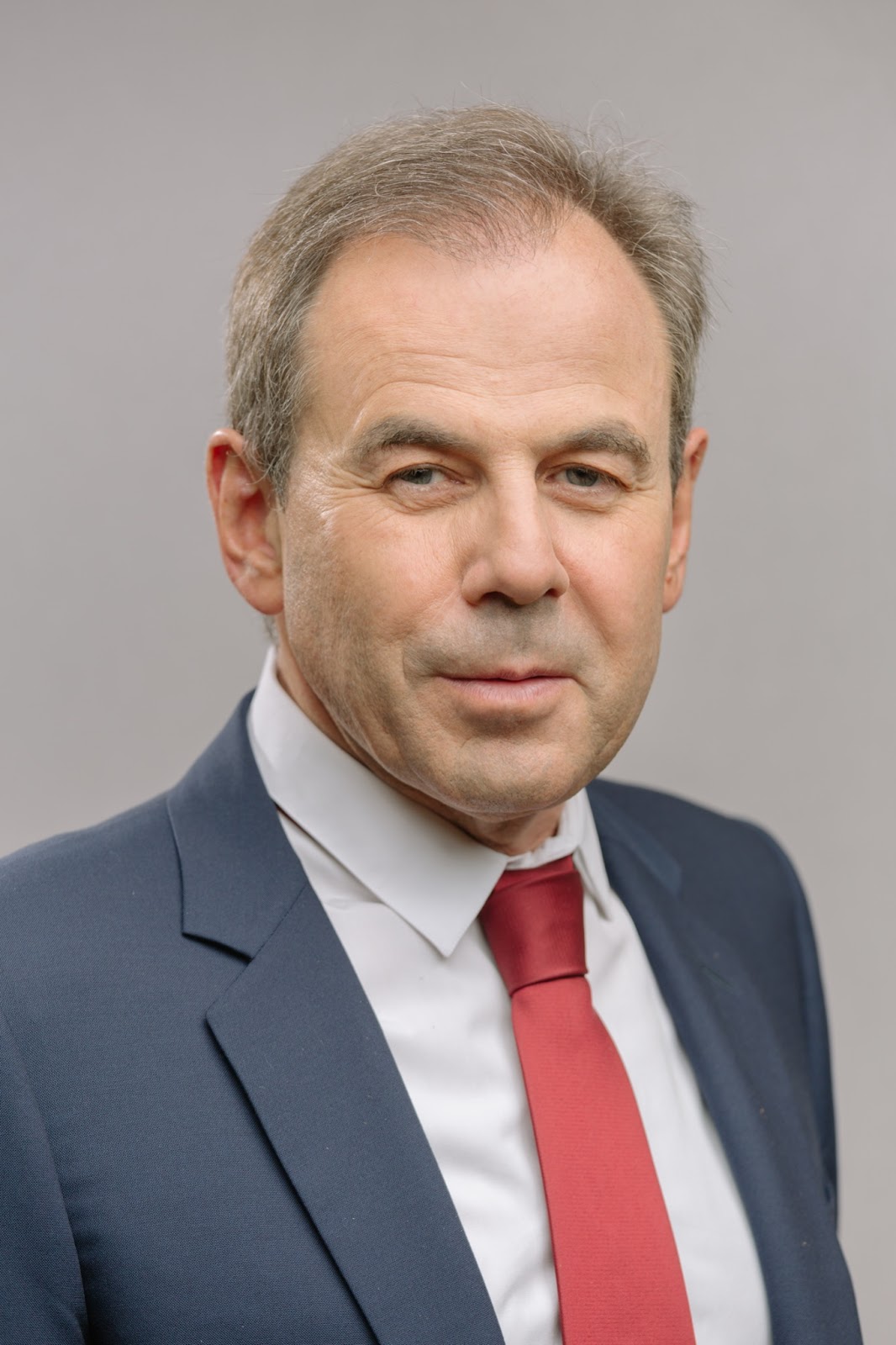 OTEKO Group has been persistently investing in social and charitable endeavors throughout the last few years. Apart from contributing to the development of major national projects, the company has also been involved in supporting individuals, such as karate champion Milana Kryakhova. The nine-year-old received all necessary support regarding expenditures from OTEKO during her trip to St. Petersburg for her attendance at the All-Russian karate competition in November of 2021. In total, Milana has over 70 awards, including in the Kata Wado-ryu and Kata Shotokan disciplines.