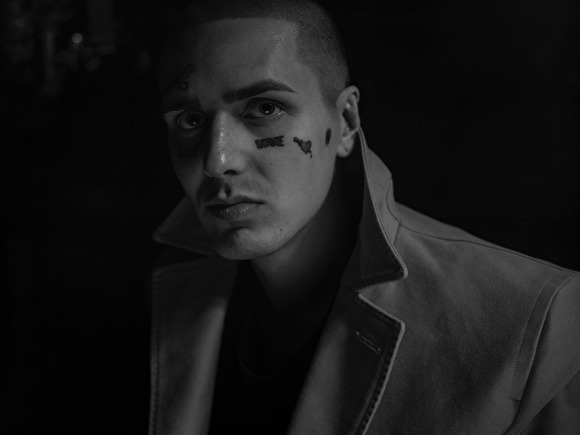 “Krovostok” IC3PEAK and rapper Face, most likely, will speak at an opposition rally on 10 August on Sakharov Avenue. About this on his page in Facebook said one of the organizers of the protest, journalist, municipal Deputy Ilya Azar.

“On August 7th, the organizers of the rally on 10 August on Sakharov Avenue, met with the Deputy head of the Department for security and combating corruption Vasily Oleinik. Discussed the stage inputs, the number of frames, a Luggage room, a toilet, a press area and other technical issues. During the discussion, Oliynyk said that the municipality prohibits musical performances at the rally. He referred to the disposal of the Moscow government No. 1074 and Ordinance No. 1054. We do not agree, we believe that in these documents there is no ban on music, and indeed such a ban is absurd. Consent to be given a Face, Hat and Krovostok. And we are not going to go on about the illegal demands of the municipality. These and other musicians will perform on August 10,” wrote Azar.

He also stressed that since the city has already agreed to hold a meeting, “the government should not interfere in the format”.

The Manager of the band “Krovostok” said the “Open media” that he does not know for sure if it will work with the musicians performing at the rally or not. “Yes, we wanted to make the 10th [of August], but the municipality forbade us. As she can to forbid us to sing? Here is all of us most now and care. And because of this we wanted to speak. View on the news, maybe it will become more clear.”

Note that the rapper Face last weekend already expressed support for the independent candidates who were not admitted to the Moscow city Duma elections. The scene Rhymes Show by saying that “the people still will win. Let!”.

Recall that on 10 August in Gorky Park will host a festival of Meat& Beat, where to play Egor Krid, Polina Gagarina, “Degrees”, Claudia Coca, Bianca, MANIZHA and other artists. It is noteworthy that the event coincides with the beginning of the protests on Sakharov Avenue. On Saturday, July 27, when the capital was held an uncoordinated protest, the Moscow authorities pursued in the same Gorky Park festival “Kebab Live”.

We also add that at the end of 2018 all over Russia were disrupted by a series of concerts popular with young artists: Husky, LJ, IC3PEAK groups and “friend zone”. Performances were canceled under pressure from the authorities to the organizers, they said, threatened the police and the Prosecutor’s office. The agencies explained that at his concerts the performers allegedly promoting drugs and foul language.

The model danced in a circle of men. Popular model Irina Shayk has surprised fans of the outspoken dance in the company of many men....
Read more