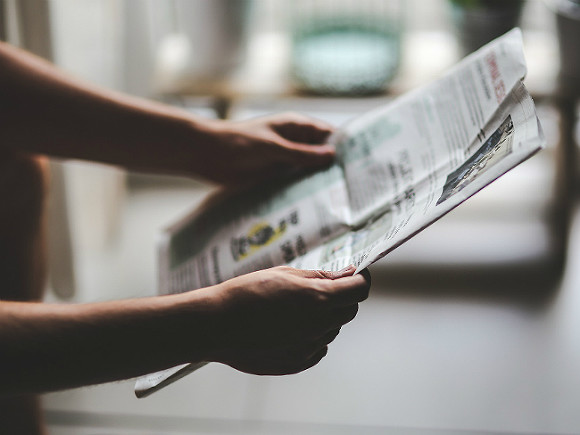 Why some Russians think that Russian in Ukraine is unbearable to learn to its Russian and Ukrainian?

Because, coming, for example, in Berlin, these smart people are not surprised to see the kiosks in the local Newspapers not only in German but also in Russian and Turkish, Serbian, and French, Greek and Polish, English and Italian.

And in Moscow, with hundreds of thousands of Ukrainians and Tatars, Kyrgyz and Uzbeks, the Chinese and Germans, it was impossible in the afternoon with fire to find anything in other languages, besides the wretched cloacal Russian, which now speaks and writes the country.

Language from which to pull a surprise: the hell and the world is populated by more intelligent and humane people than I and my compatriots, how so? How did I come to such a life?

Patamushta Empire and a great power? On the contrary: because it is not an Empire, not a great power, and order in a wild country. A lot of work from future generations who have to clear these Augean stables.