In the picture you can see only the outlines of the body and tires.

The company Opel intriguing teaser of a new electric car, presentation of which will take place at the motor show in Frankfurt.

Image published the press service of Opel, reports the online edition of the Chronicle.info with reference to TSN.

In General, the shape of the car resemble the body of Corsa. In addition, the photo shows part of the wheel novelties. It resembles the tyres of the prototype Opel GT Concept, which was presented in Geneva in 2016.

In addition, the yellow color of the tires reminiscent of other concept cars – GT X, which lit up in 2018.

In the company attached to the image caption: “Not so shy as you might expect, but we have to hide our electric secret.”

While both these concepts have the characteristics of a sports car. That is, it is likely that Opel will introduce a sporty electric car, or at least he should also be “charged”, the sports version with the bold contours of the body. 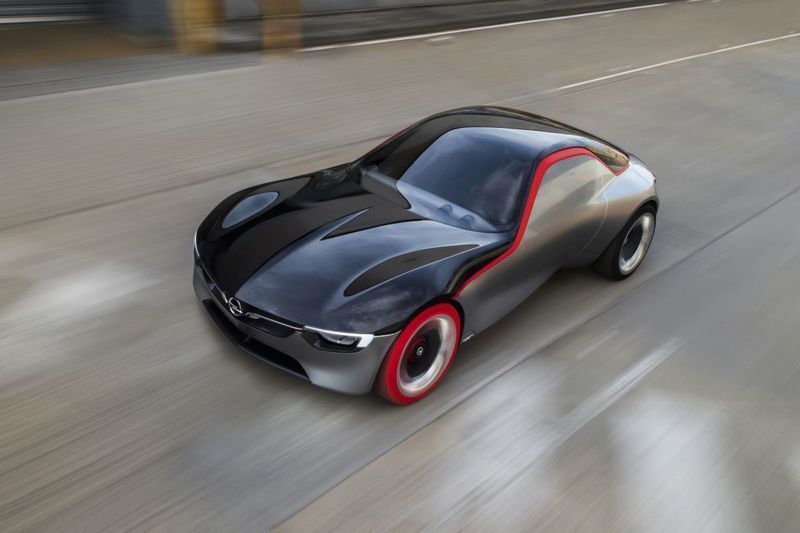 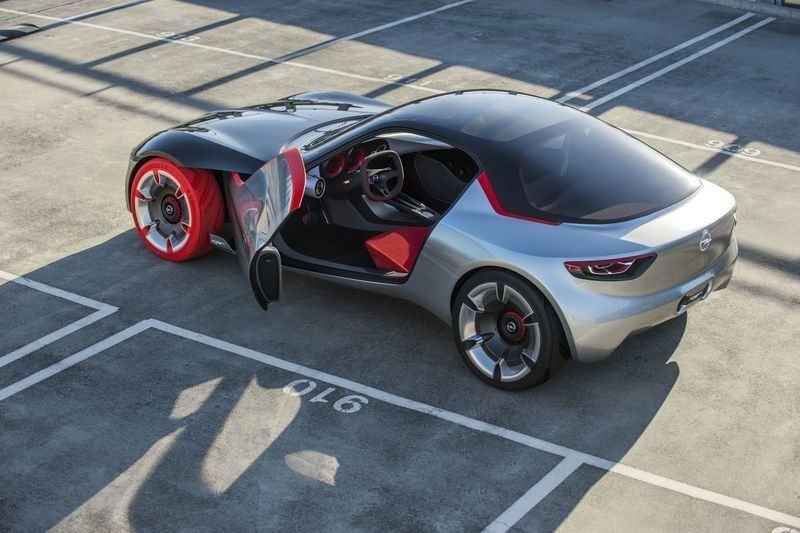 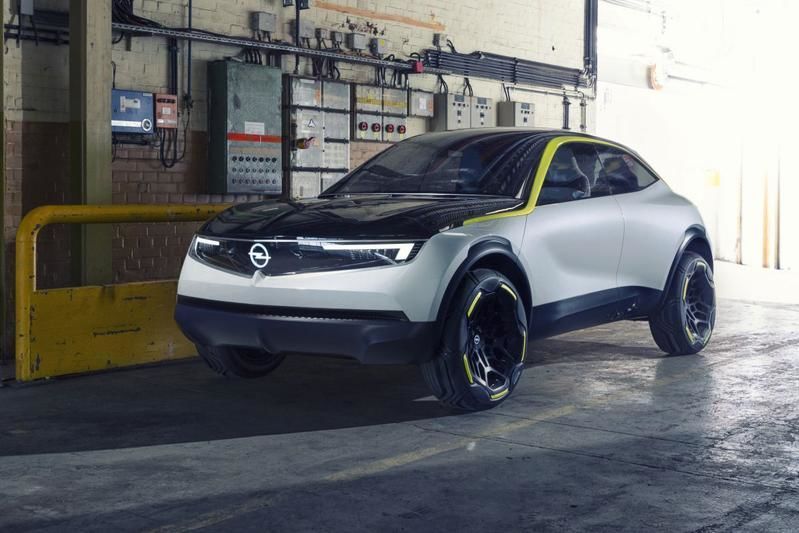 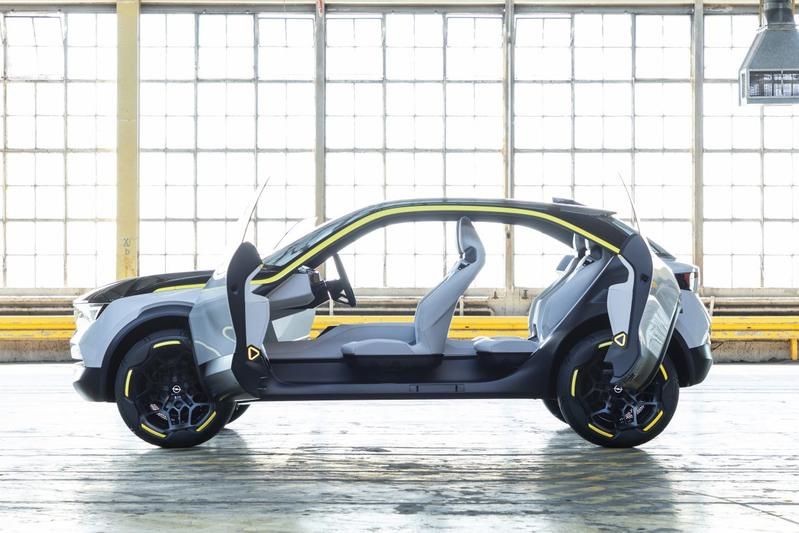