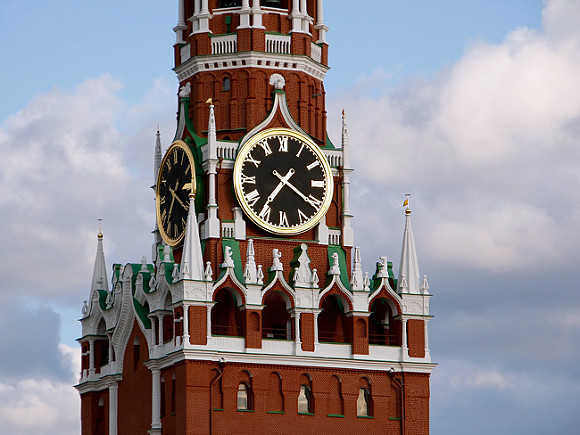 Presidential candidates begin to talk about their program. All criticized the excessive centralization in government. And none of the candidates does not put in the centre of the proposed changes to the local government.

I also do not much like the current centralization of power.

Don’t like that 70% of the state money distributed from the Kremlin, and people do not see the connection between how they work and how a living space around them.

Not like that today, the Russian government has reached “improvement of yard territories” and no one doubts that in connection with the reduction of “oil money” they will steal and “yard benches”.

Don’t like that “vertical” turned into outright dummies the state Duma and the Federation Council, the judiciary, and the media became a tool of state propaganda, praising Vladimir Putin and relieve people with each other, and now peoples.

But if you offer to make a sharp turn toward “federalization”, to subordinate to the governors of power and control bodies, to provide them with more financial resources and autonomy in their spending… In General, to do all that is offered most of the candidates in their programmes and slogans such as “increasing the independence of the regions”, my opinion is “strongly against!»

In the absence of normal local self-government (LSG) strengthening of the Institute of regional authorities is suicide for the state. We will have a few dozen feudal territories with fully disenfranchised population.

Transfer of powers and money to the region level without IAS is Chechnya.

To start the reallocation of resources, powers, functions and responsibilities (!) you need from the centre and directly on the LSG level. Of course, while reinforcing it with a load of these powers and giving resources.

To convey the possibility of changes in conditions of life where people live and work, not on the level of subject of Federation, where the contentment and vanity is inhabited by the governors with their retinues. What they no drop down will not drop.

So let the process go as is. In the Soviet version: the super-centralized government itself organizes and conducts the funeral.

At least there remains the chance that a situation will arise “perestroika-2” and taking into account the mistakes of the past recovery will be through the local government.