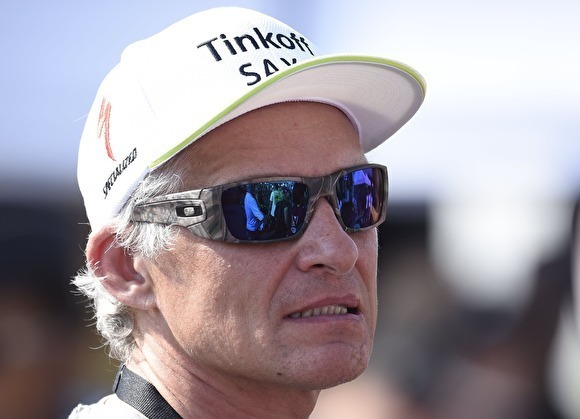 “This will allow me to focus on your health”

Businessman Oleg Tinkov has said that he will leave the post of Chairman of the Board Tinkoff Bank for the next few weeks. Tinkoff intends to transfer his shares in the family trust. “This will allow me to focus on my health, which now is my main priority,” explained Tinkov, says RBC.

“I have always regarded its stake in “Tinkoff” as a long-term strategic asset that my family and I want to save for the future. In this regard, in October 2019, I began the process of transferring rights of ownership my shares of “Tinkoff” from two private companies that control I personally, in the family family trust Tonkovich. This will keep shares in the family under any possible circumstances, even in the event of my death”, — quote “Vedomosti” the message of Oleg Tinkov, a common representative. The transfer of ownership took effect March 19, 2020, according to the message

Recall now Oleg Tinkov is in London, where he is awaiting trial on the question of his extradition to the US. The US authorities have issued a warrant for the arrest of the businessman, as the American law enforcement authorities suspect him of concealing from the IRS state in the amount of $ 1 billion. The justice Ministry issued the indictment against the businessman on the night of 6 March, it is dated September 26, 2019. March 6, 2020, the businessman told that he had an acute form of leukemia.