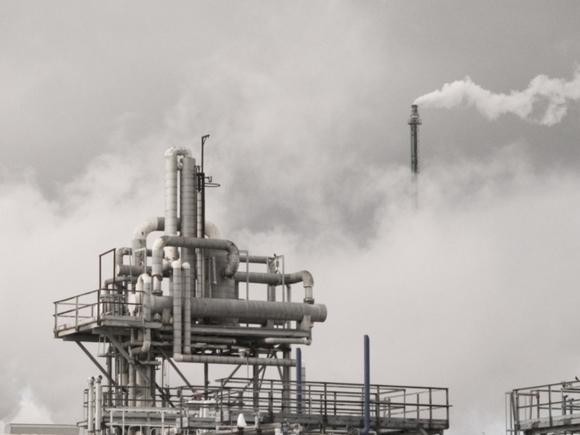 In the Belarusian concern “Belneftekhim” announced the suspension of oil supplies from Russia from 1 January, reports TASS.

Two refineries in Mozyr (JSC “Mozyr oil refinery”) and Novopolotsk (“Naftan”) was forced to reduce the load to minimum level. The transit of oil through Belarus continues.

According to sources TASS, the volume of stocks of raw materials to Belarusian refineries may be enough for about 20 days (we are talking about approximately 0.5 million tons of oil).

Currently Minsk is working on contracts with alternative suppliers of oil, which hopes to find this month.

The official representative of “Transneft” Igor Dyomin has explained the situation to the fact that the company has not received applications from the oil companies of the Russian Federation on the implementation of the supply of raw materials to the refineries of Belarus.

The sources of RIA Novosti in the oil industry of Belarus said that “continuous batch” of oil from the Russian Federation ended on 31 December, however, both refineries are operating normally.