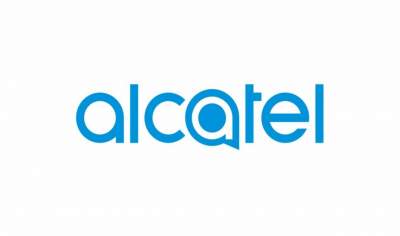 On the back of the case has a fingerprint scanner.

Smartphone Alcatel 3C, whose render appeared online a week ago, presented officially in Italy. This is the first officially presented smartphone from the new series of Alcatel, which she told at CES 2018. As expected, all smartphones in this series will be showcased at the MWC 2018.

Alcatel 3C is equipped with a 6-inch display with a resolution of 1440 × 720 pixels and an aspect ratio of 18:9. The ratio of the area of the screen to the plane of the front panel is 76 %. Thanks to the thin frames around the display Alcatel 3C looks like a 5.5-inch smartphone.

The device is based on MediaTek chipset MT8321 Quad-core processor with a clock frequency of 1.3 GHz. On Board there is 1 GB RAM and flash drive capacity of 16 GB, wireless adapters Bluetooth 4.2, Wi-Fi b/g/n, two slots for SIM-cards.

Specifications new items include rear 8-Megapixel camera with autofocus and a front with a resolution of 5 megapixels and fixed focus. On the back of the case has a fingerprint scanner. The smartphone will be available in black, blue and Golden color. Price the device at €129,99. 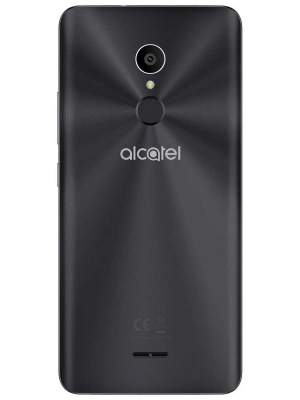 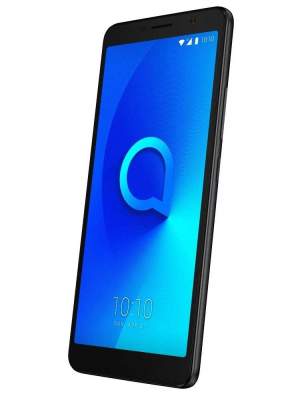 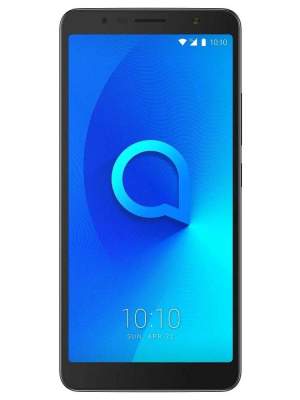