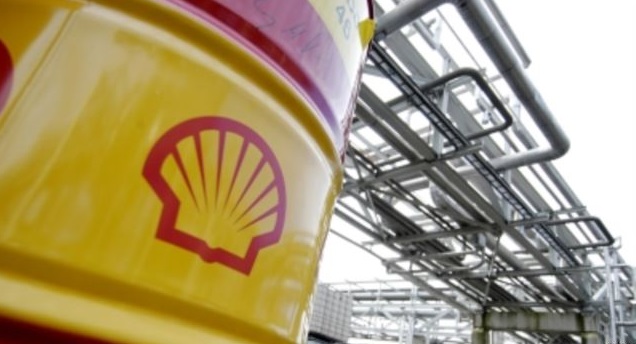 Royal Dutch Shell continues to get rid of assets, which considers unpromising. As reported, the Kazakh company PSA, Anglo-Dutch Corporation out of the project of development of the field of the Khazars in Kazakhstan.

“NCOC consortium, whose shareholders are KazMunaiGas (of 16.88% stake), Shell, ExxonMobil, Total and Italian Eni (16.81%) and CNPC (8,33%) and Japanese Inpex (7,56%) said the rejection of plans for the development of the Kalamkas-sea. This Shell also notified the authorities of Kazakhstan on withdrawal from the project of the Khazars, in which it owns 55% of the shares”, – is spoken in the company message.

“The decision of our partners is associated with low profitability of these projects against a background of high capital costs,” is provided in release of the review of the Ministry of energy of Kazakhstan. The structure of the Khazars included in contract territory of “Pearl” project, which is under the PSA implements the company Caspi Meruerty Operating Company (CMOC). In addition to Shell (55%), the shareholders of the latter are KazMunaiGaz (25%), Oman oil (20%).

Kalamkas-sea are included in one contract area with the Kashagan field, to be developed under production sharing agreements, the consortium NCOC. Agreement 2018 between Kazakhstan and participants of North Caspian project on Kalamkas-sea provides that in case of failure to submit for approval a plan for its development until the end of October 2019, the field will be voluntarily returned to Kazakhstan.

“In a short time must be started the procedure for the return of mining rights for the Kalamkas-sea in the state. At the end of this process, the Republic may be considered the issue of attracting other investors to the project. New contracts will be based on the current tax legislation, and not on the terms of the agreement on section of production”, – said in the Ministry of energy of the Republic.

“In the case of formal notification of withdrawal from the field of the Khazars from all project participants, the same procedure of return to the state will be made in respect of the site. The expenses in the implementation of the project, implemented by the existing shareholders are non-refundable. Shell currently invested in the project of the Khazars about 900 million dollars in geological exploration and seismic operations, drilling appraisal wells, and all of this will be transferred to the Republic on a grant basis”, – noted in the Ministry of energy.

Recall that currently, Shell is implementing a program to sell off assets to compensate financial problems after the acquisition of BG Group. Recall, Shell has completed the acquisition of BG in early 2016. This merger has made the Anglo-Dutch Corporation, one of the largest players in the global market for liquefied natural gas.

The Corporation acquired a large oil and gas projects in Brazil, Australia and other key countries. And now Shell has been able to create a more efficient and competitive company that operates on the basis of the expertise of the Corporation in the sectors of deep-water drilling and LNG production.

However, soon after absorbing the largest oil company of Europe has decided to sell part of the assets of BG, and capitalize on these sales of $ 30 billion. After the acquisition of BG over 54 billion dollars in increased debt and Shell downgraded its credit rating.

Although this merger did oil Corporation, the second largest in the world, it also brought her a burden in the form of high-cost projects in the British sector of the North sea. Net debt of the Corporation increased to $ 70 billion. As a result of its leverage – the ratio of net debt to total capital – has increased from 14% to 26%.