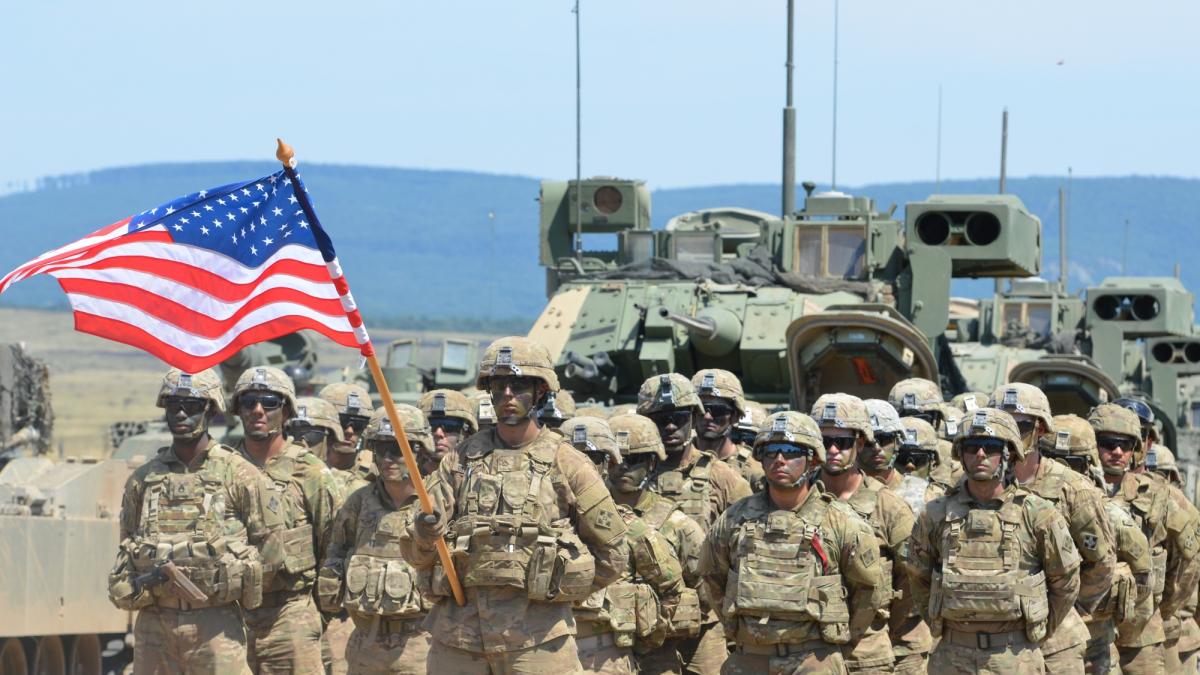 Today, 29 November, the Telegram channel, “Bulletin of Damascus” published material, showing that U.S. building up its forces in the middle East. It became known that the Americans after the evacuation of its troops from the safe zone in Northern Syria has sent a column of its armored vehicles from the city of Catania in the area of oil fields Rumeilan. This area is located near the Turkish border.

Obviously therefore they’re going to increase the illegal extraction of energy resources from the oil fields in the East of the SAR for further sale to Iraq. The Americans do not do, they are using Kurdish militants. All this is done under the guidance of troops from the United States.

At the moment in the North of Syria is about 500 us soldiers, although the investigation edition FAN proved that the number is 765. Also on Syrian soil is not less than 2500 American mercenaries Blackwater PMC.

It should be noted that the defense Ministry had previously stated that the Washington monthly receives from oil production in Syria more than $ 30 million. That’s just officially the White house claims that the task of the American military is to “protect the oil” from is militants. But for some reason this does not prevent them to sell the stolen oil in Iraq, using “working hands” of the Kurds. It is obvious that in the end, the energy resources can easily fall into the hands of ISIS terrorists.

The Russian foreign Ministry pointed out the fact that such behavior is Washington’s only inflaming the situation, prevent the settlement of the conflict, especially because the proceeds go to support the loyal armed groups. This creates an additional irritant.