The network published new renderings of the anniversary of the smartphone Meizu 15 Plus, which will be a gift Meizu itself for its own 15th anniversary. The company will make it powerful and frameless, and now have a rough idea of how it will look. 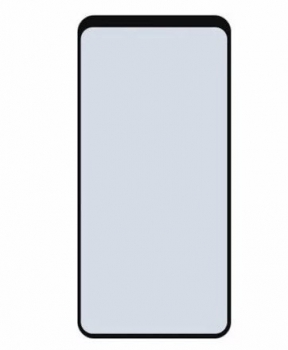 The front of the Meizu 15 Plus – it is the same Xiaomi Mi Mix 2 six months ago, but only turned upside down. In other words, the upper frame has an increased thickness, and on it are the earpiece, sensors and front camera and the side and bottom edges of the screen are minimal. 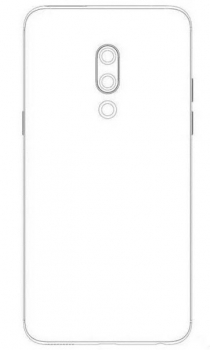 Behind Meizu 15 Plus there is nothing special, except that the dual camera module in iPhone style X is vertical. She will get the laser autofocus, a powerful flash and optical image stabilizer. As can be seen, a fingerprint scanner neither the front nor the back, so it will be placed either on the side like the M6’s, either built directly into the screen – this technology is already widely used the same in Vivo. Inside the Meizu 15 Plus will be a Qualcomm processor 845 or the Samsung 8895, and digging it will be 6 or 8 GB of RAM and 64 or 128 GB ROM. The announcement of the Meizu 15 Plus is expected in February of this year. 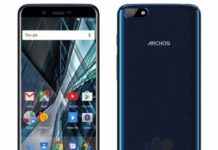 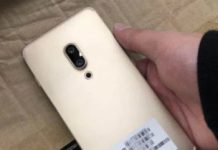