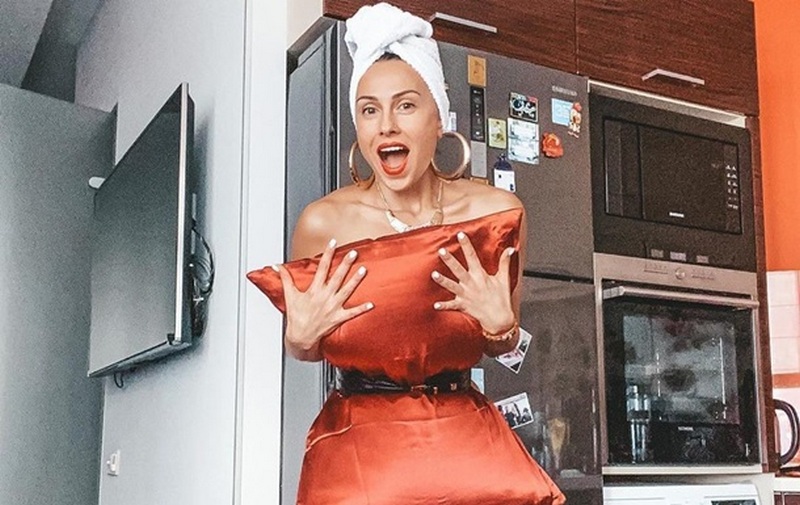 Ukrainian stars of show business within a fun flash mob began to “dress up” in the pillows. Photo of stars post on their pages in social networks, reports the Chronicle.info with reference to the Correspondent.

So to the flash mob #quarantinepillowchallenge, the essence of which to cover naked body with a pillow, joined by TSN presenter Solomiya Vitvitskaya, the daughter of producer Irina Gorovoy Natalia and former member of the group NIKITA DJ NANA.

All the stars are attached by a belt to the waist pillows in different colors and added accessories.

TV presenter Les nikitiuk decided to go a step further and created a formal gown of white blankets. In addition, the flash mob was joined by the lead singer of the band O. Torvald Jack Galich. Nude man covered by a black pillow. 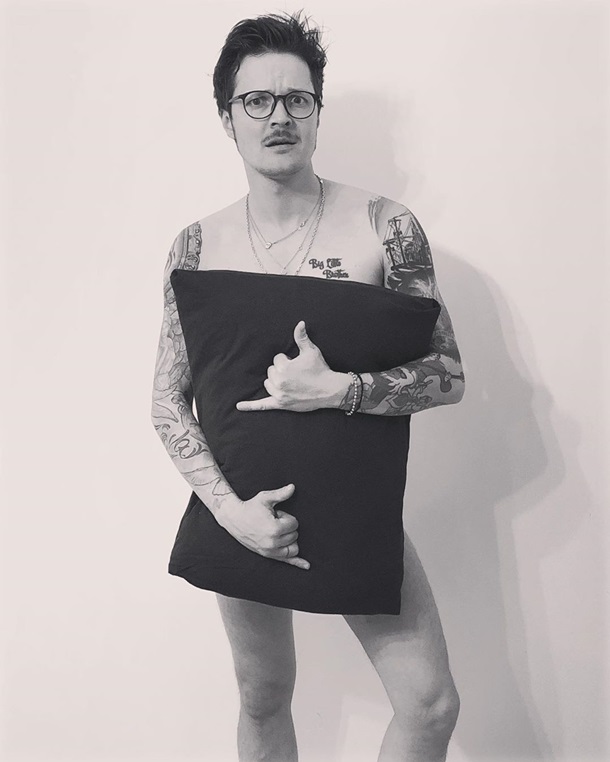 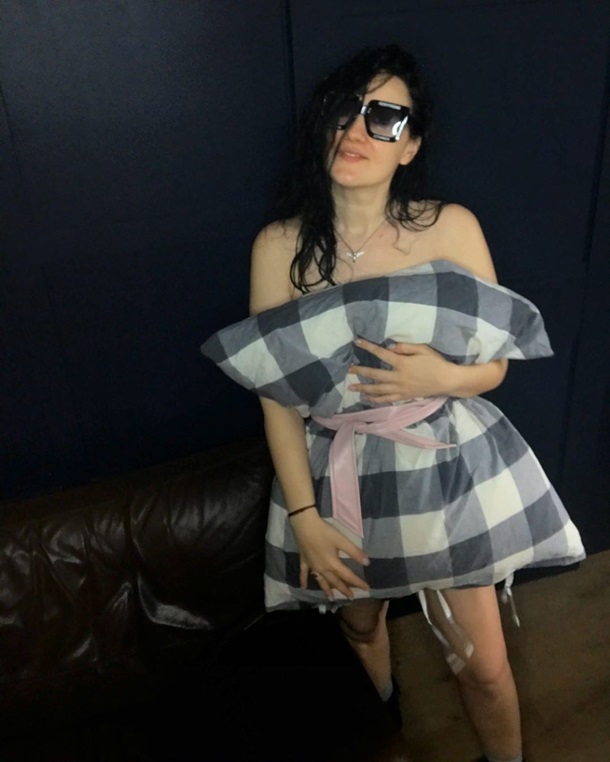 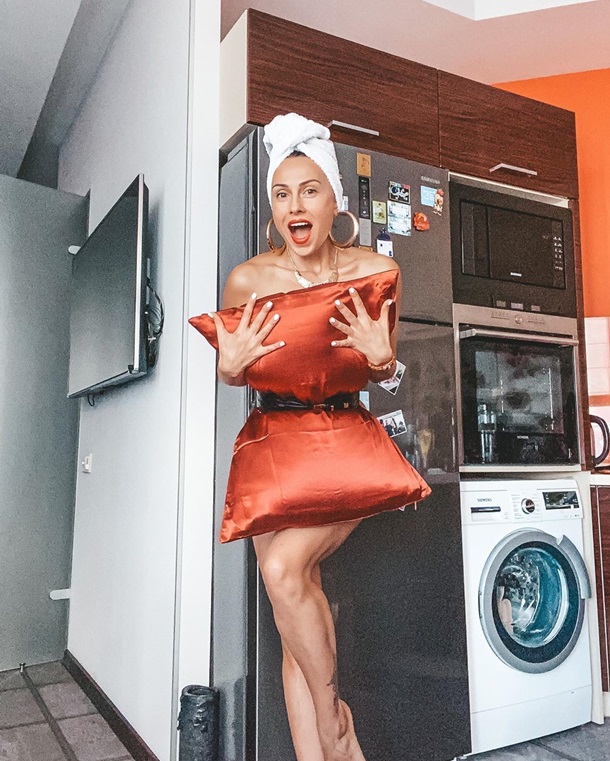 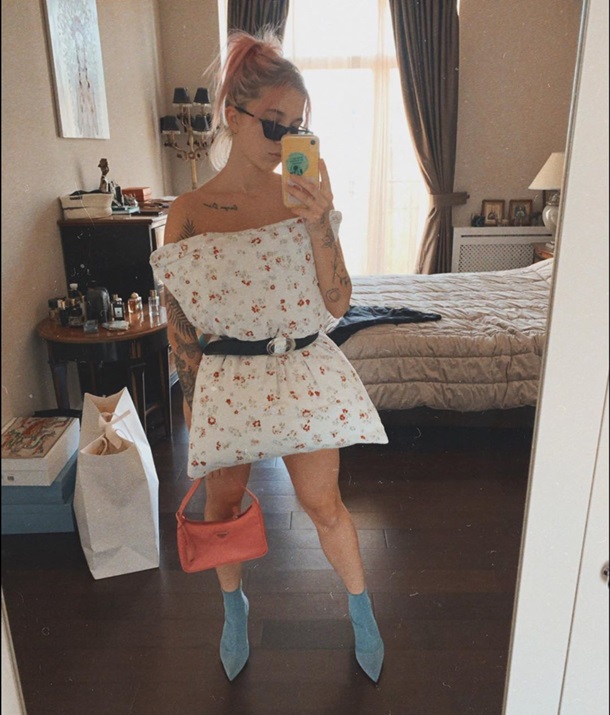