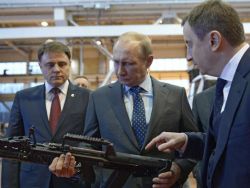 Russian weapons found a new buyer: the head of the Council of Ministers of Lebanon Saad al-Hariri during his visit to Russia plans to discuss the possibility of purchasing weapons.

It became known that Russian weapons had a new buyer. Thus, the Chairman of the Council of Ministers of the Lebanese state Saad Sariri during his visit to Russia expressed hope to discuss the possibility of purchase of domestic arms.

He told about it today, 12 June, at a meeting with Russian foreign Minister Sergei Lavrov, reports TASS.

According to the Prime Minister, his visit aimed at developing cooperation with the Russian Federation in all spheres, including the military sector. Lebanon hoped that the meeting will be to discuss the possibility of purchasing Russian weapons to the Lebanese armed forces have become more efficient.

In addition, the Lebanese Prime Minister is interested in discussing regional issues with the foreign Minister of Russia. He said that Lebanon, like other countries of the Eastern region, suffered from a number of problems associated with the large number of Syrian refugees in the country. 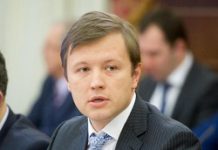 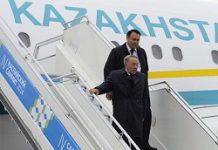 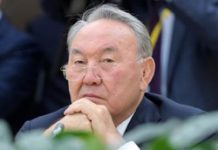 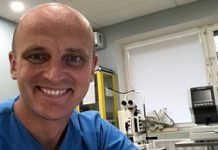 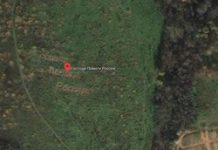 In Moscow have discovered a giant inscription: “God help Russia” 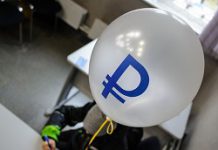 Moscow deprives the regions of revenues from excise duties