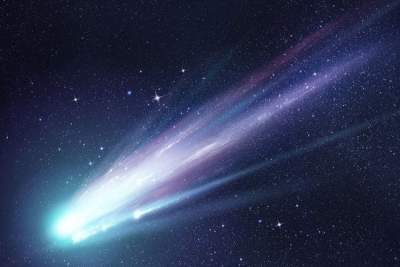 The orbital Hubble telescope captures image of comet Virtanen, which was the brightest in 2018. The image was obtained with the camera Wide Field Camera 3, capable to monitor a wide wavelength range.

The image was acquired on 13 December, but NASA shared it only recently. At the time of shooting the comet was flying in the 12th, millions of miles from Earth. Due to the detailed images of telescopes Hubble, Chandra and swift, astronomers were able to study in detail the comet Virtanen.

Scientists were able to obtain detailed data about the gas evaporating from the comet’s surface, allowing researchers to see the effect of different types of radiation on these space objects.

The comet Virtanen maximum closer to Earth on December 16. This is a short-period comet that next time will return to the Sun in about 5.4 years. 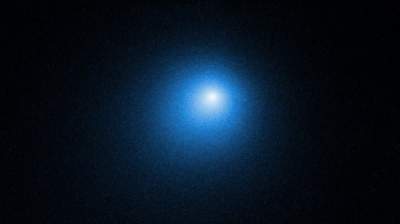