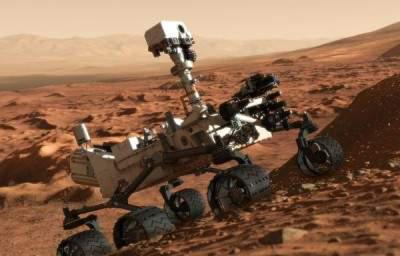 NASA recently announced that they are ready to begin the design and construction of its next Mars Rover, which is scheduled to launch in the summer of 2020, with Mars to the Earth in February 2021.

The new Rover will look for evidence of life on Mars and collect soil samples and rocks to bring them to the Ground.

The purpose of the research is to determine whether there was life on the red planet. To reduce the risk and costs of the 2020 Rover will be built in the same way as the six-wheeled Curiosity Rover, but with a new set of scientific tools. One of the instruments will demonstrate the way by which astronauts on Mars will produce oxygen from carbon dioxide in the Martian atmosphere as is for propellant and breathing.

Two scientific instruments mounted on the robotic arm of the Rover will be used to determine the extraction of soil samples by analyzing physical, mineral, chemical and organic characteristics of the Martian rocks. Also, the device will study the terrain, and put it on a map indicating safe and dangerous areas for possible landing. 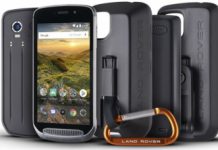 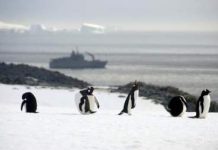 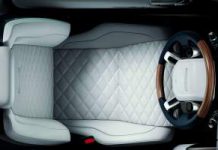 The first teaser image of the Range Rover Coupe 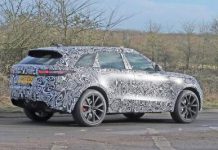 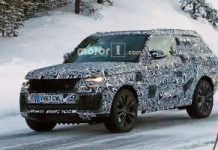 Land Rover has started to test a Range Rover Coupe 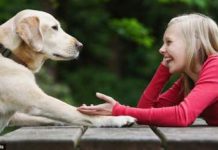