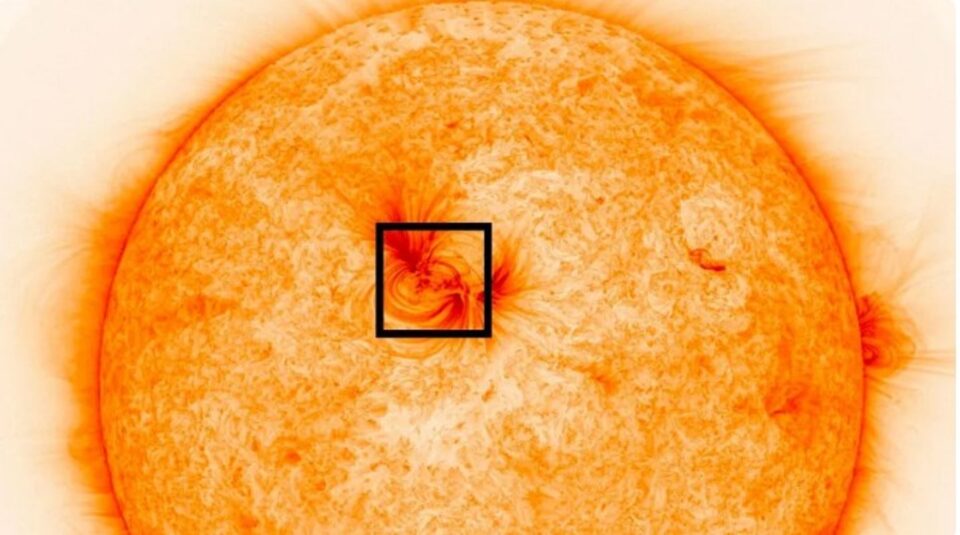 This is the third similar mission.

Space telescope High-Resolution Coronal Imager sent the results of its third mission for the study of an unusual star, called the solar corona, in particular its magnetic loops, reports the Chronicle.info with reference to the Apostrophe.

The first launch of the High-Resolution Coronal Imager (Hi-C) took place in July 2012 at the canadian meteorological rocket Black Brant. Since then, the unit conducted two more successful missions, each of which brought valuable data on small-scale structures of the solar corona, and a third, launched at the end of may 2018, were obtained these new pictures.

As scholars have noted, previously, some part of the solar atmosphere looked dark and empty, it was not possible to consider in detail, however, the new image revealed incredibly subtle (for us) a magnetic loop with a width of about 500 kilometers, filled with an extremely hot plasma penetrating the solar corona, whose temperature reaches millions of degrees Kelvin.

Coronal loops, the dimensions of which can reach several thousand kilometers, forming one of the basic building block of the outer atmosphere of the star and there are both on quiet Sun and in active regions. The study of the structure of the loops luminaries began in the 1940-ies. Scientists distinguish two types: short and hot, located in the active region and usually observed in x-rays, and more cold and long loops that surround the nucleus and are observed in ultraviolet radiation.