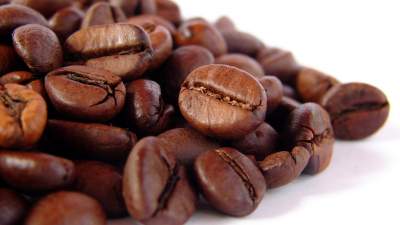 Scientists have debunked the myths about caffeine that still people believe.

The study of the properties of caffeine and its effects on the body and human health scientists have spent a lot of years. But with every new research results, the experts voiced new facts about caffeine, which change the society’s attitude towards drink, which it is. Actually, we are talking about coffee, it contains higher amount of caffeine than any other drink or dish.

Of course, many people, so many opinions, therefore, about the dangers of caffeine as its benefits, continue to argue. People interested in this issue and also those who want to be healthy and live a long life, can be very surprising, because these properties of caffeine were fake:

Myth # 1 – caffeine is dehydration. American scientists have conducted several studies in which offered to the participants daily for 3-4 days drink four cups of coffee a day. In the end, all volunteers underwent medical examination and it was discovered that those who drank coffee every day, the water balance has not changed at all.

Myth # 2 – caffeine makes the heart beat faster. Just as in the case of the first myth, the American scientists have refuted the fact that caffeinated drinks and foods can affect the heartbeat. Such conclusions they made after study, where participants are offered to drink not only coffee, but green tea and eat dark chocolate. Indicators of electrocardiogram these people have not changed, remaining the same as before the experiment.

Myth # 3 – during pregnancy caffeinated drinks can not drink, because this substance lowers the intelligence of the developing fetus and slows its growth. Absolutely no connection between coffee consumption during pregnancy and development of fetus and baby after birth, no. This was stated by scientists from the U.S. based on the survey results, women who drank coffee all the 9 months she was carrying the child, and their children. Neither the intelligence, nor the weight and height born “kofeman” children did not differ from the average indicators.

Drink coffee without fear for their health, but not overuse it. Only 1-2 cups of coffee can cause you insomnia or somehow hurt your health.