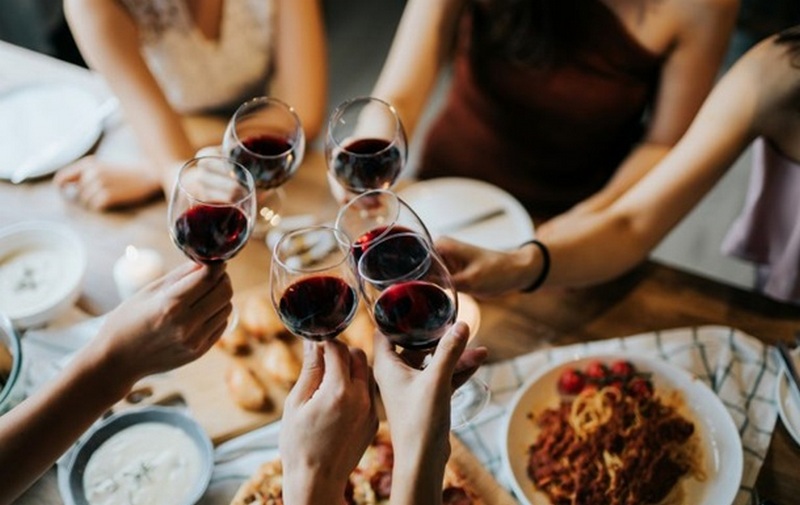 First place at the French restaurants.

The largest travel services, TripAdvisor has ranked the best restaurants in the world based on feedback and experiences of travelers, reports the Chronicle.info with reference to the Correspondent.

Thus, in the first place was the French institution Auberge Du Vieux Puits, and the second — La Ville Blanche, which is also located in France. The three leaders closed the restaurant called Chila, located in the Argentine capital Buenos Aires.

According to the publication, the fourth place is occupied by the British restaurant, The Black Swan, and on the fifth position stood by Leo, Colombia. Sixth place went to the Argentine restaurant Aramburu in Buenos Aires, the seventh French institution Restaurant La Maison d’a Cote, the eighth place was the restaurant 040 in Santiago. The ninth was the school of Ise Sueyoshi of Japan, and the tenth — The Fat Duck in the UK.

In addition to these restaurants, the list also included places from countries such as Chile, Japan, Germany, China, South Africa, Spain, the Netherlands, Italy, New Zealand, Israel, USA and Mexico.