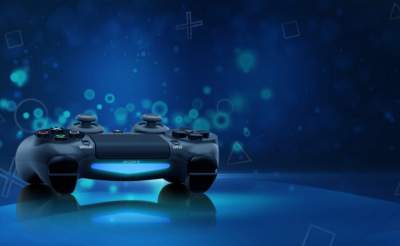 Also became known the approximate cost of the console.

On store shelves the long-awaited console will appear in November next year, and its cost will not exceed $500.

About the imminent release of the anticipated game the device became known from Hideki Yasuda, analyst of the Japanese company Ace Research Institute.

Specialist predicted number of sales of the new device. By March 2021 may sell about 6 million units, a year later this figure will increase to 21 million copies. Earlier it was reported that a short demonstration of gaming consoles starting this summer.

The novelty will be officially presented in December at the event PlayStation Experience, sales are projected to be in spring or autumn in 2020.

The product will be available on the architecture of Zen 2 and the GPU Radeon Navi with support for ray tracing. It is expected that the platform will get improved SSD, this will increase the download speed of games, including support for 8K-resolution.