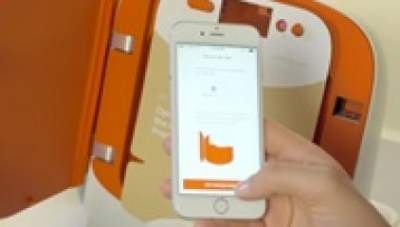 Authoritative Gizmodo called TOP 10 most useless inventions of the year. The rating was included in the technology projects, which, according to experts, are the most not original.

The leader of the rating became the device from the company Juicero called Evans with Wi-Fi, which squeezes the juice out of the package and provides wireless Internet access. The cost of this gadget is $ 400.

Next is a machine from the company Bodega – automatic kiosk where you can purchase various small items. The switch is accessed through the application with an associated credit card.

Closes the three leaders of the tent from the Odd Company called Pause Pod, which relieves stress and gives you the opportunity to sleep with outstretched legs.