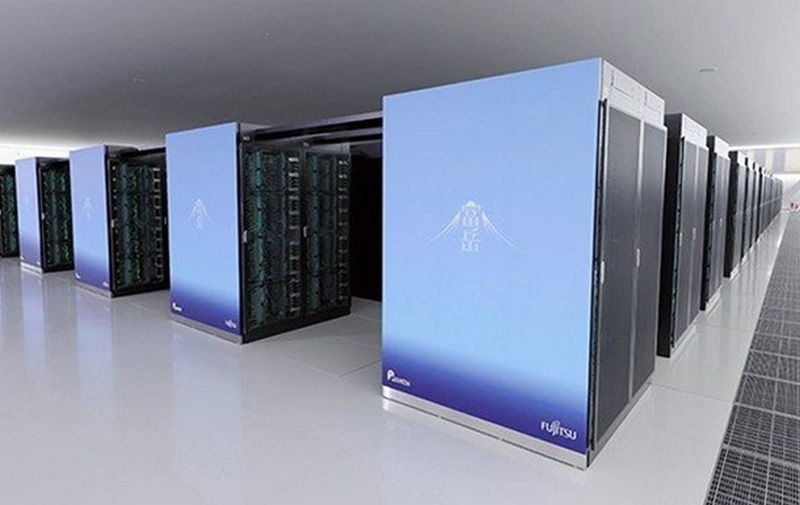 The leader of the rating was three times faster than previous winners.

Appeared 55 edition ranking the most powerful supercomputers TOP500, reports the Chronicle.info with reference to the Correspondent.

For the first time, the leader was a supercomputer Fugaku from Japan. It was developed by research Institute RIKEN and Fujitsu. The last time the rating was headed by the Japanese unit nine years ago.

The supercomputer is located in Kobe in Western Japan. Computing machine surpassed rivals in four of the six basic parameters. Among them were the speed of calculations.

Fugaku performs more than 400 quadrillion operations with decimal floating point in a second. This figure is almost three times higher than the us supercomputer held the championship in the previous rating.

Also, Fugaku was the best in performance computing for industrial applications, applications of artificial intelligence and analysis of big data.