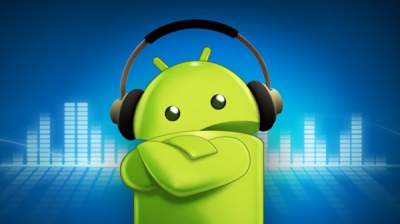 Analysts DeviceAtlas has published a report which provided detailed statistics on the most popular features among the Android smartphones.

All information was obtained through the traffic over tens of thousands of sites in the second quarter of 2017.

It turned out that the Qualcomm processors are the most popular among users. This is due to huge number of devices that use this chip. Snapdragon 410 is most often built into smartphones and so regularly found among users.

Samsung popular was called the Exynos 7420. Analysts have pointed out that in Russia these two types of processors are most often found. Despite the fact that most smartphones are equipped with 4GB of RAM and 64 GB of internal memory, the most popular combination is 2/16 GB.

Most people acquire smartphones with a display size of over 5 inches. This is because they preferred sitting in his hand. Screen resolution of 1280×720 and a matrix type IPS are the most in demand, according to analysts.