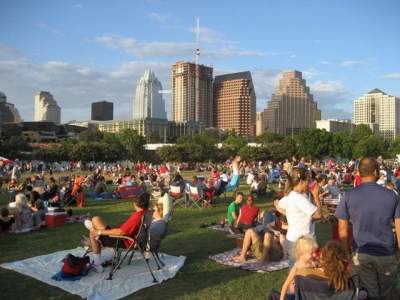 The portal Time Out published a study of City Life Index, in which respondents were 15 thousand people in 32 cities around the world. The results of the survey was the rating of the most exciting cities in the world.

The study was conducted by analysts Tapestry Research, which questioned the residents on a number of aspects. Cities were rated in such categories as food, drinks, culture, friendliness, accessibility, happiness, and fitness for life, is reported missing.Economy.

Below are the 15 most fun cities in the world. 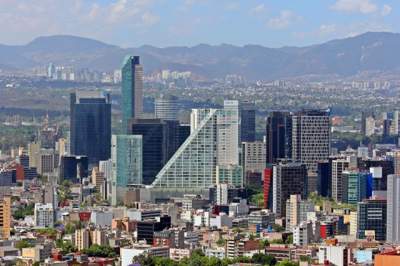 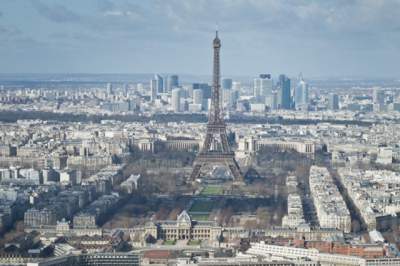 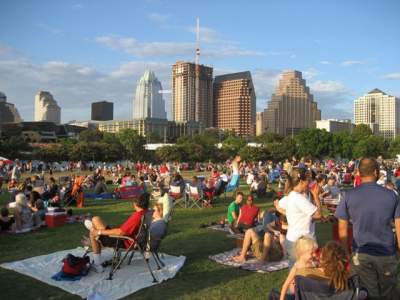 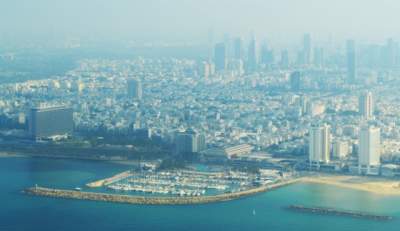 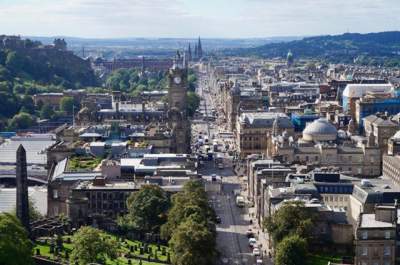 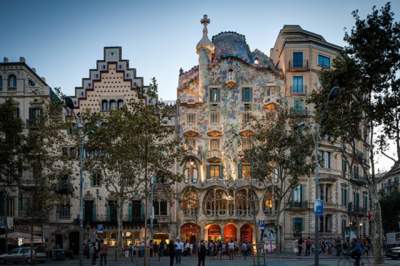 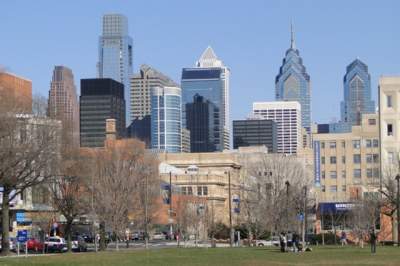 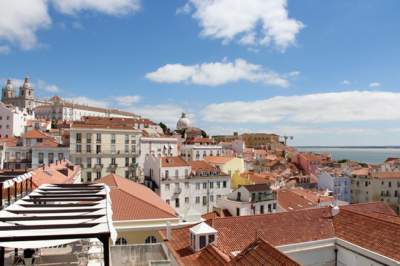 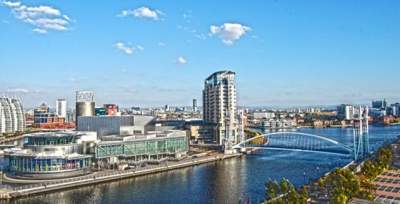 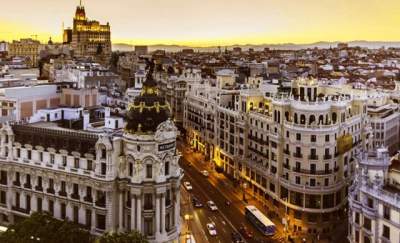 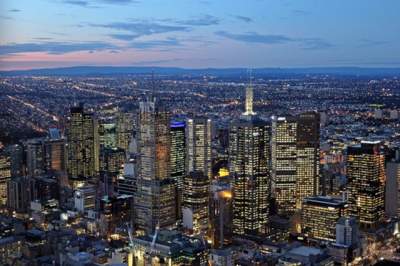 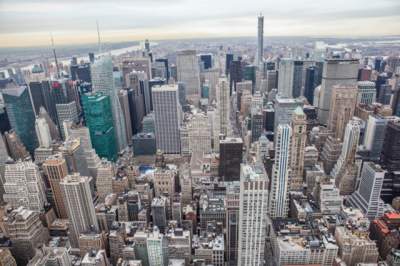 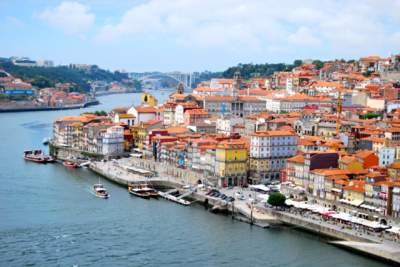 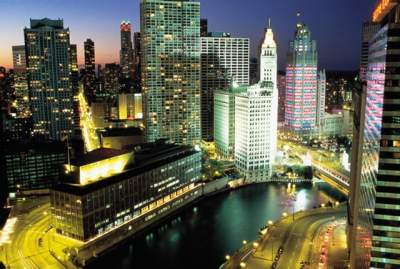