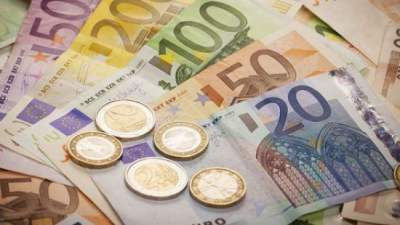 The highest minimum wage in EU countries 8.5 times more than the lowest

At the other end of the list, in addition to Bulgaria were Romania and Lithuania (319 and 380 euros respectively).

However, not all EU countries have imposed on their territory, the concept of the minimum wage. So, the minimum wage is missing in Italy, Cyprus, Austria, Denmark, Sweden and Finland.