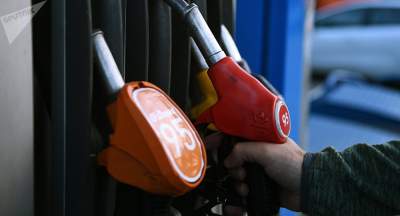 Where the only fuel available.

Authoritative edition made a rating of countries by the cost of gasoline, availability, and noted what percentage of income people spend on fuel. The study covered 61 countries. The rating appeared on the website of Bloomberg.

While in Venezuela the cost of fuel is noted as the cheapest: $0.01 per gallon.

However, not in all countries, the low cost of fuel means its availability for the population. So, in this respect, the US stayed for 3 place. More available fuel observed in Kuwait, and Venezuela (marked as 0.00%, which may be due to the lack of information on the region).

It is interesting that Pakistan, which has a price per gallon of fuel is cheaper than in America, is the last step for accessibility. Russia is on the 31 place, yielding place to the many countries with more expensive gasoline.

In the column of ratio of earnings to waste on fuel USA is a 44 degree. In-country resident with a car spends 1.79 per cent of income on gasoline. Most European countries are below America. In Russia fuel spend of 2.13% of income, according to research by Bloomberg. Even this figure sends the country to 51st place out of the 61.

It should be noted that Ukraine, and a number of other countries not included in the study. 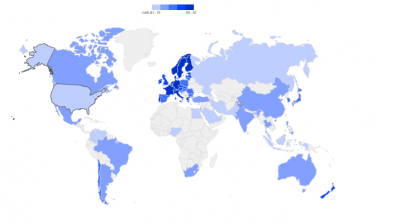