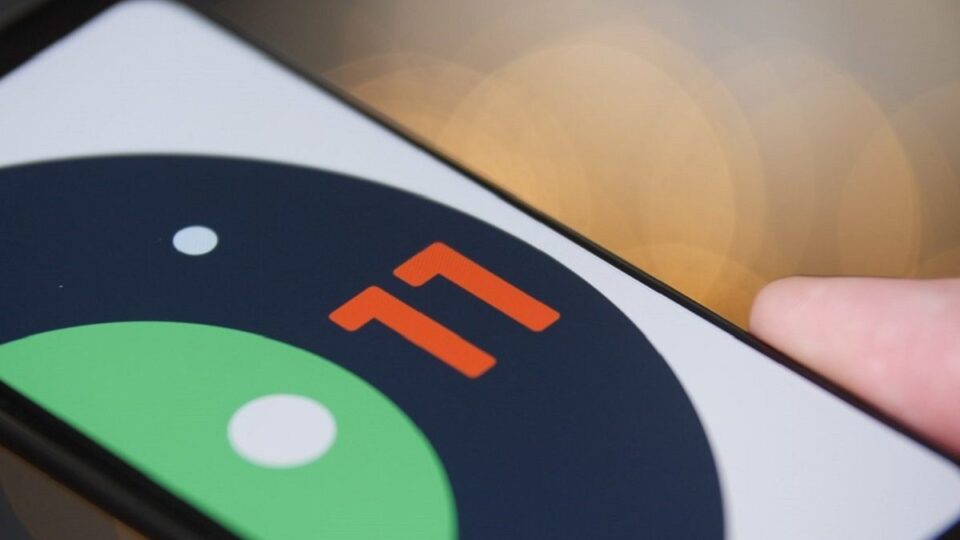 They are familiar to users of iOS.

This is a timeless story: leading platform regularly adopt each other’s good ideas. Here and in the recently presented beta version Android 11 appeared five functions, which are well known to iOS users, reports the Chronicle.info with reference to finance.ua.

One of the most notable innovations Android 11 – the ability to control your smart home via your device’s operating system. The corresponding menu is opened via a long press on the off button. In the Apple this possibility appeared earlier: iOS 10 menu control Center button has been added HomeKit. Now this feature is in Android – to control the gadgets connected to the Google Home easier.

Permits
In 11 Android apps can be given not only permanent, but one-time permission to perform different actions, like location tracking or access the camera. The same option is available in iOS 13, introduced by Apple last year. Google went further: if the user gave permission for some action, but haven’t used the app for long time, it will be cancelled.

Easy management mediaprochisinau
Switch between multimedia devices became easier – in Android 11, you can activate Google Home speakers or Bluetooth headphones directly to the notification list. This is similar to the AirPlay icon in control Center of iOS.

Processing interface screenshots
In Android 11 slightly altered familiar interface and made it more similar to iOS 11. Making the screenshot, the user will see in the bottom corner of the screen the preview window with the ability to edit, add comments and send to other users. (Used to open and edit screenshots accounted for using the notification bar).

Recording actions on the screen (maybe)
This feature can hardly be called invention of iOS – it occurs in many companies, including the developers of Android. However, in Google version Android screen recording was not, and the need for this function is long overdue. The options presented in the beta version of Android 11, is very similar to iOS. Access to functions is via the quick settings menu is a counterpart to the control Center. However, its occurrence is open to question – Google has repeatedly introduced screen recording in the other beta versions, but in the end never launched.