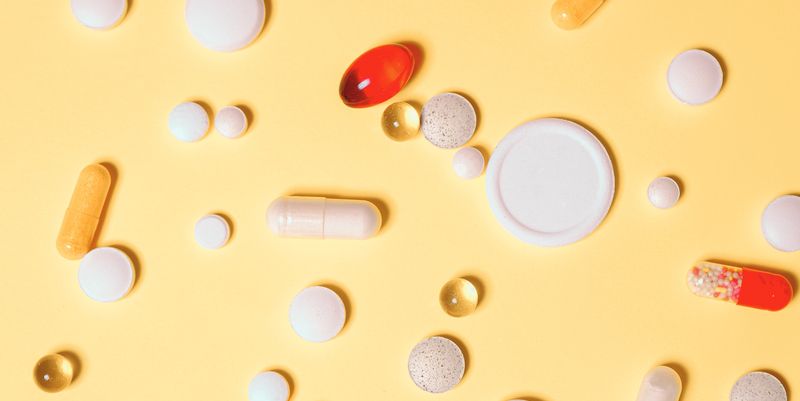 With him to be careful.

In each house there will certainly be a box of paracetamol because it is a great remedy for headaches and temperature. Paracetamol is the most common and safe analgesic drug in the world. But whether he is, reports the Chronicle.info with reference to the Telegraph.

Paracetamol (acetaminophen) is present in the pharmaceutical market in the form of hundreds of trade names in dozens of different formulations and dosages. Panadol, rapidol, efferalgan, tylenol, piaron, as well as the popular combination of drugs solpadein, dolaren or American vicodin there’s always paracetamol.

Paracetamol is used for muscle and headaches, with back pain and colds, menstrual cramps, arthritis and many other diseases and conditions. According to statistics of the Association of consumer health products USA, more than 52 million Americans at least once a week drink paracetamol. And trade names of paracetamol in pharmacies USA there are no less than 600!

In recommended therapeutic doses, paracetamol is considered the safest of OTC drugs.

Unlike 90% of other painkillers belonging to the group of NSAIDs (non-steroidal anti-inflammatory drugs), acetaminophen is not associated with the risk of gastrointestinal or cardiovascular complications. Millions of people with gastritis, stomach ulcers and coronary heart disease can safely take paracetamol. Therein lies one of the secrets of its popularity.

Moreover, Western pharmacologists claim that acetaminophen is one of the most harmless analgesics for pregnant women. A 2010 study conducted by the US CDC did not reveal even a small increase in risk of congenital malformations in the use of paracetamol in the first trimester of pregnancy.

But professionals understand that all medicines are associated with a particular risk.

Last year’s edition of the Annals of the Rheumatic Diseases reported that “potential side effects of acetaminophen are greatly underestimated”, and some scientific studies reveal the link between taking the popular analgesic, cardiovascular morbidity and mortality. Fatal affair, about which we know almost nothing.