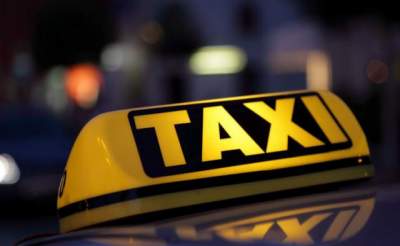 Before the driver invariably faces the task of choosing the right car.

The ranking of the most common contemporary models to work in a taxi from the perspective of accessibility, comfort and cost were the auto Taranis news. 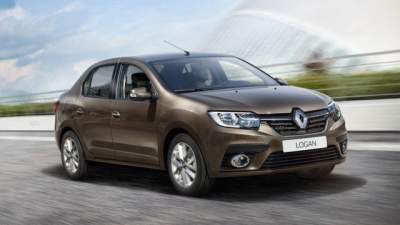 The Luggage capacity of this car is 510 liters. Renault Logan has the highest practicality, very good service and cheap service. 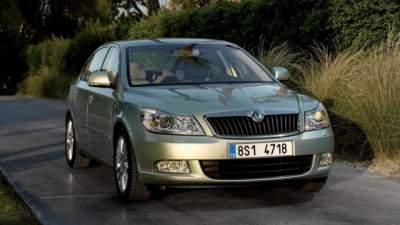 Followed by the Skoda Octavia II generation restyling. Undoubtedly, the car has received many excellent reviews from the owners of the taxi. For the Russian market was presented as petrol units with capacity from 1.4 to 2.0 liters and diesel from 1.6 to 2.0 liters. But the most common steel petrol 1.6-liter engine capacity of 102 HP

Transmission is represented as a 5-speed manual gearbox and robotic. It is worth mentioning that the liftback body distinguishes this car, the Luggage capacity is 585 litres.

Skoda is also renowned for spacious, comfortable interior and a reasonable price tag on parts. Besides, the car really rarely breaks. 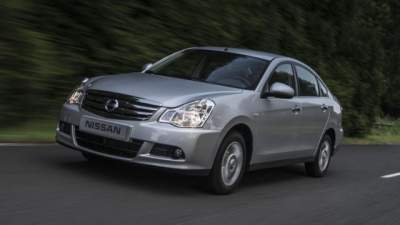 Nissan Almera is a frequent choice for a taxi. The model is equipped with a 1.6-liter engine capacity of 102 HP combined to a 5-speed manual or a 4-diaposone “automatic”.

A sedan adapted to the harsh conditions of use in Russia thanks to a more durable metal on the underbody, high ground clearance of 160 mm and a metal protection of important sites.

Luggage capacity is 500 litres. In General, this model is reliable, easy to maintain and reasonable prices for spare parts.

Also often choose this car because of fuel consumption, so in the versions with 5-step “mechanics” consumption is 7.2 liters per 100 km in the combined cycle. 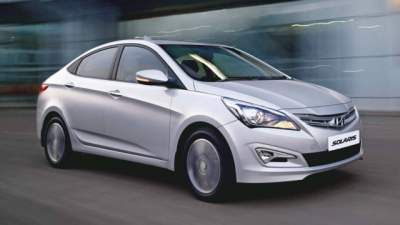 The representative of the South Korean carmakers – Hyundai Solaris. In 2017, the model was the second generation. In the engine range of the car includes units with a capacity of 1.4 liter with 100 HP and 1.6 liters capacity of 123 HP Transmission available in either a 6-speed manual transmission or 6-band “automatic”.

Fuel consumption in mixed mode is about 6 liters per 100 km In favor of the choice of Hyundai Solaris says its efficiency, low cost consumables and long-term use.

Of the nice features is to provide high sound insulation and comfortable interior. The car’s handling has also received a lot of positive feedback. 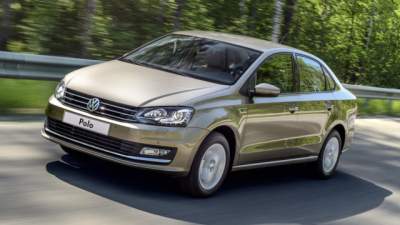 The top five Volkswagen Polo. This car was specially adapted for the harsh conditions of use on our roads. Increased capacity of the battery, washer tank capacity of 5.5 liters and a variety of optional packages.

Polo got the engine range with a volume of 1.4 and 1.6 liters capacity from 90 to 125 HP Transmission presents both mechanical 5 – and 6-speed transmission and 6-band “automatic” and the 7-speed robotic gearbox. The Luggage compartment is 490 litres.

Cars have proven to be due to increased comfort, smaller fuel consumption and affordable spare parts.