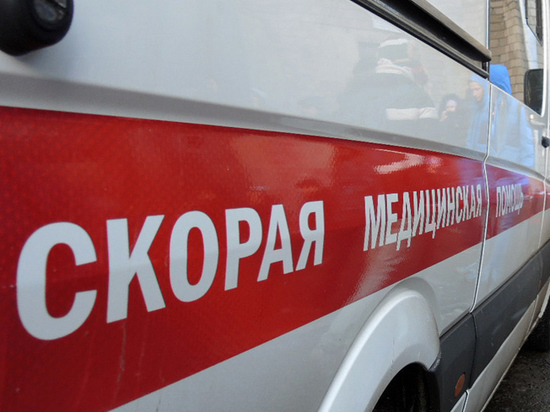 In the town of Kudymkar of the Perm region opened a criminal case on the murder of two young children, according to “Parma news”.

According to preliminary data, the tragedy occurred in a large family. According to the newspaper, killed two younger children – aged one year and three years.

Their bodies were found with signs of strangulation. Two more elders at this time were in the classroom at school. A mother tried to commit suicide, but was saved. Currently, the woman is hospitalized in a local hospital.

In fact the incident a criminal case under article of the criminal code “Murder”, carried out all necessary investigations, said in kudymkarsky Interdistrict Department of the SU TFR in the region.

Details of the incident are being investigated.