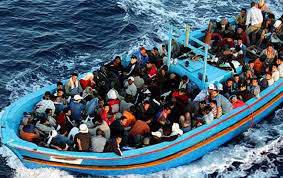 Drowned in the Mediterranean 113 migrants.

Over the last few days drowned in the Mediterranean 113 migrants who died in the four shipwrecks.

According to Reuters, the refugees were heading from Libya to Italy.

Starting Friday (April 29), we know about the four bombers killed 113 persons, who sailed from Libya – said a spokesman for the International organization for migration Joel Millman.

One commercial vessel was able to rescue 26 people. The other 84 people who were on Board are still missing. 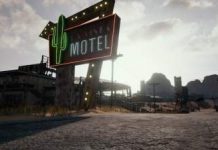 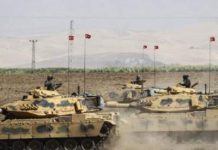 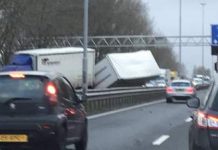 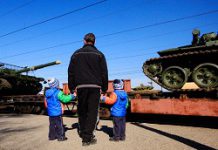 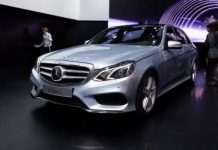