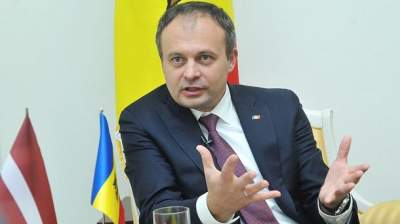 Moldova is preparing a lawsuit.

The Moldovan authorities plan to present Russia account for billions of dollars for its military presence in Transnistria.

“Russia has violated international law. We intend to hire an international law firm to calculate loss of Russia’s presence in Transnistria for 25 years. The expense will be measured in billions of dollars,” – said in an interview to Latvijas Avize, the speaker of the Moldovan Parliament Andrian CANDU

The Minister also noted that about 2,000 Russian troops in Transnistria are the occupying forces, which organises joint exercises with the so-called army of Transnistria.

“The Russian army units represent a security risk because it is an illegal military presence, such as the Russian army in Abkhazia, South Ossetia and Eastern Ukraine. We’re trying to talk about the illegal presence of Russian troops in Transnistria at the international level, and we hope that this issue will reach the UN”, – said the politician.