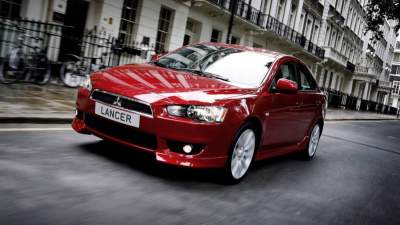 Date a final decision has not yet been announced.

Two Japanese legends – the Mitsubishi Lancer and Mitsubishi Mirage can return to the market. The Mitsubishi representatives stated that it did not exclude the possibility to resume production of these models, gone into oblivion in 2014, and 2002, respectively.

Thus, the “Lancer” and “Mirage” will revive in spite of the new global strategy focuses on the production of cars is now the fastest growing segment of crossovers and SUVs.

According to technical Director Mitsubishi reborn Lancer and Mirage will be the most available models in the current lineup of the brand. Rather, they build on the universal platform CMF-B of the Renault-Nissan-AVTOVAZ, which will also form the basis for new Renault Clio and Nissan Juke.

Specific release dates of new products is still unknown – it is still at an early stage.