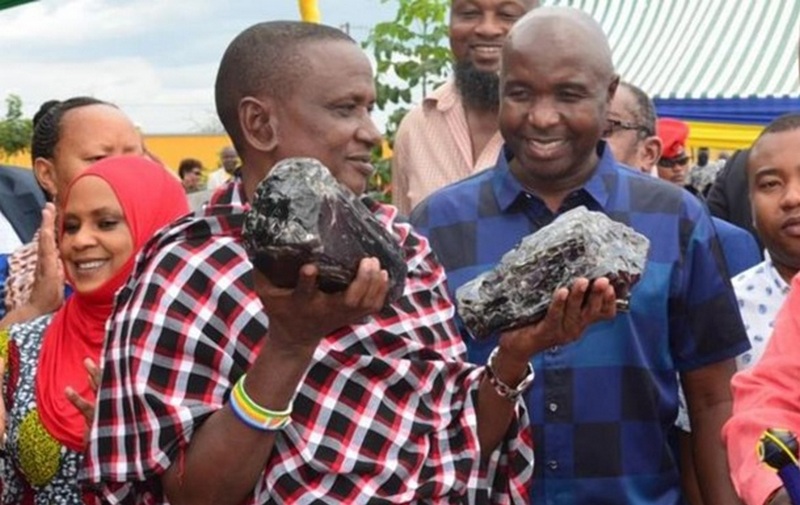 The man sold them to the state.

A miner from Tanzania became a millionaire by finding the largest ever discovered rare gems, reports the Chronicle.info with reference to the Correspondent.

Father more than 30 children found in the mine two of the largest in the history of tanzanite. The find was estimated at $ 3.4 million. The jewels miner was purchased by the state.

It is noted that tanzanite is mined only in one of the provinces of the country, and the stones are among the rarest on the planet. Their stocks may disappear completely within 20 years. 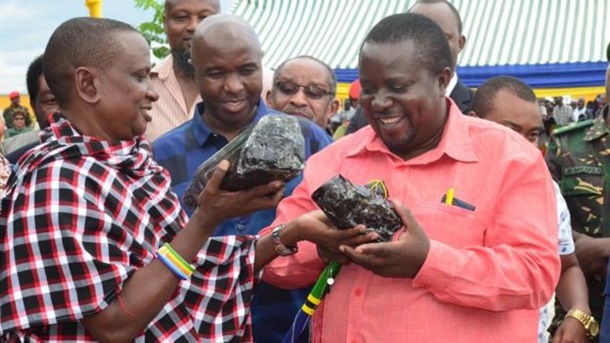 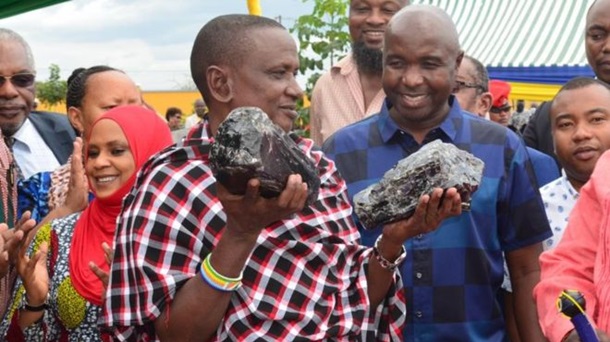