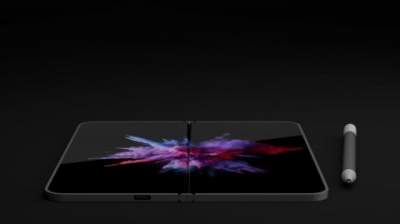 The Corporation may issue a software platform or an unusual gadget in the near future.

In the list of supported platforms application store Microsoft Store has a new record: now, in addition to Windows Mobile, Xbox, PC and HoloLens there is 8828080. Users took it as a reference to Andromeda OS, which was developed specifically for the latest devices, such as a folding Surface.

Earlier, representatives of Microsoft have already talked about 8828080: Daniel Rubino in Twitter account explained that it was an insider joke, denoting a corporate smartphone Andromeda.

Platform support 8828080 already stated in many Microsoft applications for smartphones and computers. Some third-party apps such as Spotify, Andromeda also mention in their descriptions.

See also: Microsoft plans to abandon the use of passwords

Given the recent Microsoft patents, the Redmond company can really produce a software platform or an unusual gadget based on it in the near future. 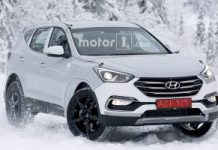 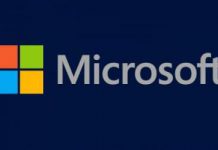 Microsoft has unveiled an unusual application 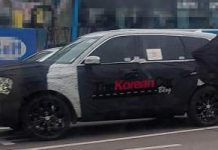