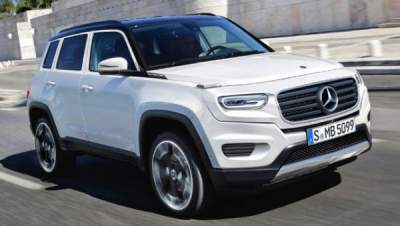 When will be a presentation and will start selling cars is not known.

Despite the fact that rival Range Rover Sport from Mercedes-Benz to be built on the basis of a new generation of GLE, the suspension of the SUV is from GLS, and it will lock the differentials from G-Class.

The first car develop as the main competitor the Range Rover Sport. Auto experts believe that the new SUV Mercedes-Benz GLG will be available in seven-seater version. It is expected that the German automaker will introduce the angular appearance of the product.

Under the hood of the new rival Range Rover Sport will be installed engines of four, six and eight cylinders.

In addition, the expected and the version with a hybrid power unit, information about a fully electric version yet.

When will be a presentation and will start selling cars is not known. 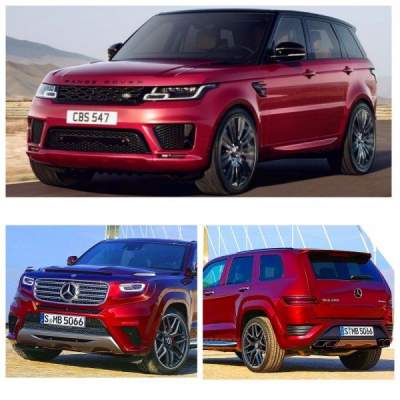