Company MediaTek has developed Helio P95 – the OCTA-core processor with APU 2.0 and built-in graphics accelerator PowerVR. Chip is focused on smartphones medium price segment and is both cameras support up to 64 MP. 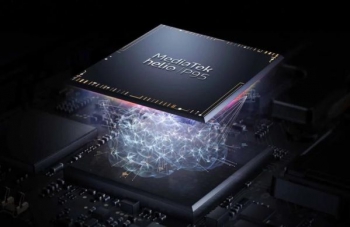 It can be installed in smartphones with screens up to 2520х1080 points, moreover it has advanced the coprocessor to perform the tasks of artificial intelligence. Currently none of the smartphone manufacturers have not shown interest in this chip, but it is understandable – MediaTek lags far behind Qualcomm American and even Chinese manufacturers prefer products latest. Hardly the situation will change in the near future.