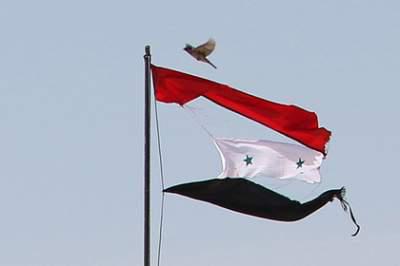 The militants returned to Palmyra the Syrian authorities as a result of agreements.

The Syrian authorities are cooperating with the terrorist organization “Islamic state”. It is reported by Sky News, citing secret documents LIH.

The British TV channel quotes the letter of the defectors from ISIS, which States that the militants gave Palmyra under the control of Damascus as a result of several agreements with the Syrian authorities.

It is also reported that Damascus for many years exchanges from LIH oil for fertilizers, as well as evacuate, in agreement with the terrorists from the population of some areas under their control, before the onset of the Syrian army.

While Sky News notes that the authenticity of the emails has not been confirmed, however, previous similar materials, according to TV channel, was genuine.

In addition, defectors and civilians in an interview with Sky News declared “broad cooperation” parties to the conflict, including the authorities of Syria and Iraq.