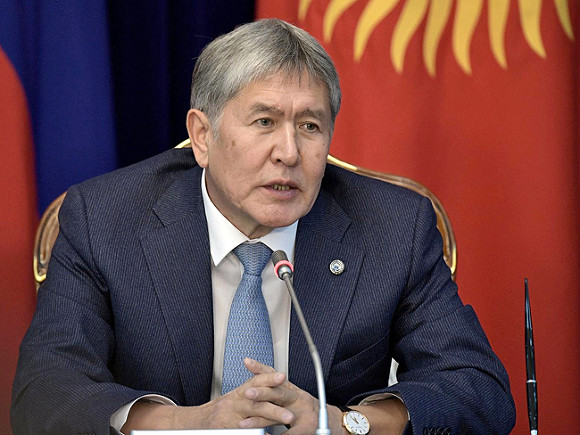 Supporters of the former President of Kyrgyzstan Almazbek Atambayev has captured special forces soldiers who are in the house policy in the village of Koi-Tash.

As the publication Kaktus, some of the fighters surrendered, they are beaten.

“Commandos output. Beat them up. Some supporters of Atambaev please do not touch members of the special forces — they go through the gate. Brought two: one unconscious, the other wounded. Output of the third commando, it is also trying to beat”, — stated in the message.

At the same time, the portal Kabar reports citing the State Committee of national security, that the security forces continue the operation.

The portal 24.kg reported citing Director of the Center for emergency medicine of Bishkek Iskender Shayahmetova that one of the law enforcement officers wounded.

Law enforcement authorities on Wednesday tried to storm the house of the former President. In the summer of 2019 parliamentary Commission investigating the activities of Atambayev as President of the country and found that he had committed crimes, including corruption. At the end of June with the former President’s immunity lifted. Atambayev appealed this decision to the Supreme court.