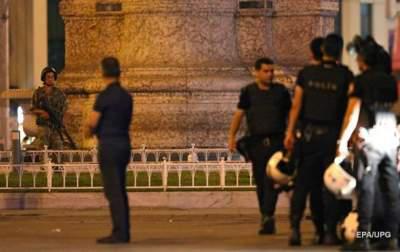 The country is undergoing a coup attempt.

On the streets of Ankara and Istanbul, heard the shots and explosions.

Seventeen policemen were killed in the district of gölbaşı in Ankara during the military coup in Turkey.

We will remind, on Friday a group of Turkish soldiers attempted a coup. On the streets of Ankara and Istanbul came to military equipment, shots and explosions. The rebels try to seize key government installations.

President Recep Tayyip Erdogan and Prime Minister Binali Yildirim are at large and make statements about the illegality of the events. 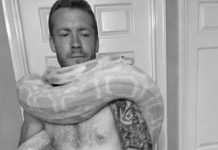 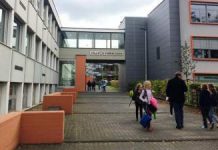