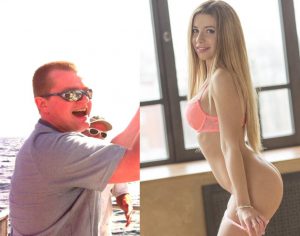 Polyakov did not pass the preliminary test of ITAR board to be allowed to own a company which produces a military or dual-use technology. FireFly main product is closely related to them and rocket building is explicitly declared as a ITAR-controled business environment.

FireFly was one of the few companies founded by Americans to revive the space exploration. It was able secure somewhat around $22 millions, but did not presented first phase results. It was forced down by the creditors. Max Polyakov secured the deal to buy the company within a closed ‘auction’ where the only buyer was Max Polyakov’s “EOS Launcher”. By buying seemingly defunct company Polyakov is investing in his own name. M. Polyakov, despite his efforts to look like tech entrepreneur remains, at least for the mainstream space industry, a guy with shadowy past from the Ukraine. Polyakov’s involvement in adult entertainment and role in Cupid LLC collapse is also doubtfully forgotten.

According to what was earlier discovered Max Polyakov is holding three or two passports, which is prohibitive for making business in space exploration in USA. His own company EOS is registered in semi-offshore zone of Delawere. In different occasions he presented himself as Ukrainian, British or American businessman. His path to “EOS” company and the Noosphere Enterprises was laid through doubtful business ethic practices widely known because of rise and fall of Cupid LLC. 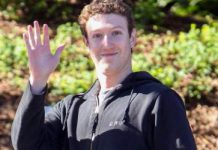 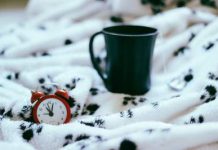 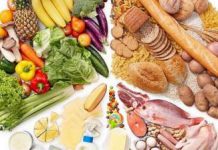 Nutritionists have called the main rules of a separate food 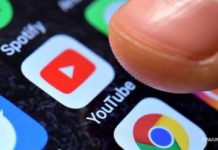